Monday, July 13
You are at:Home»News»‘Rural areas to be focus of more sports programmes’ 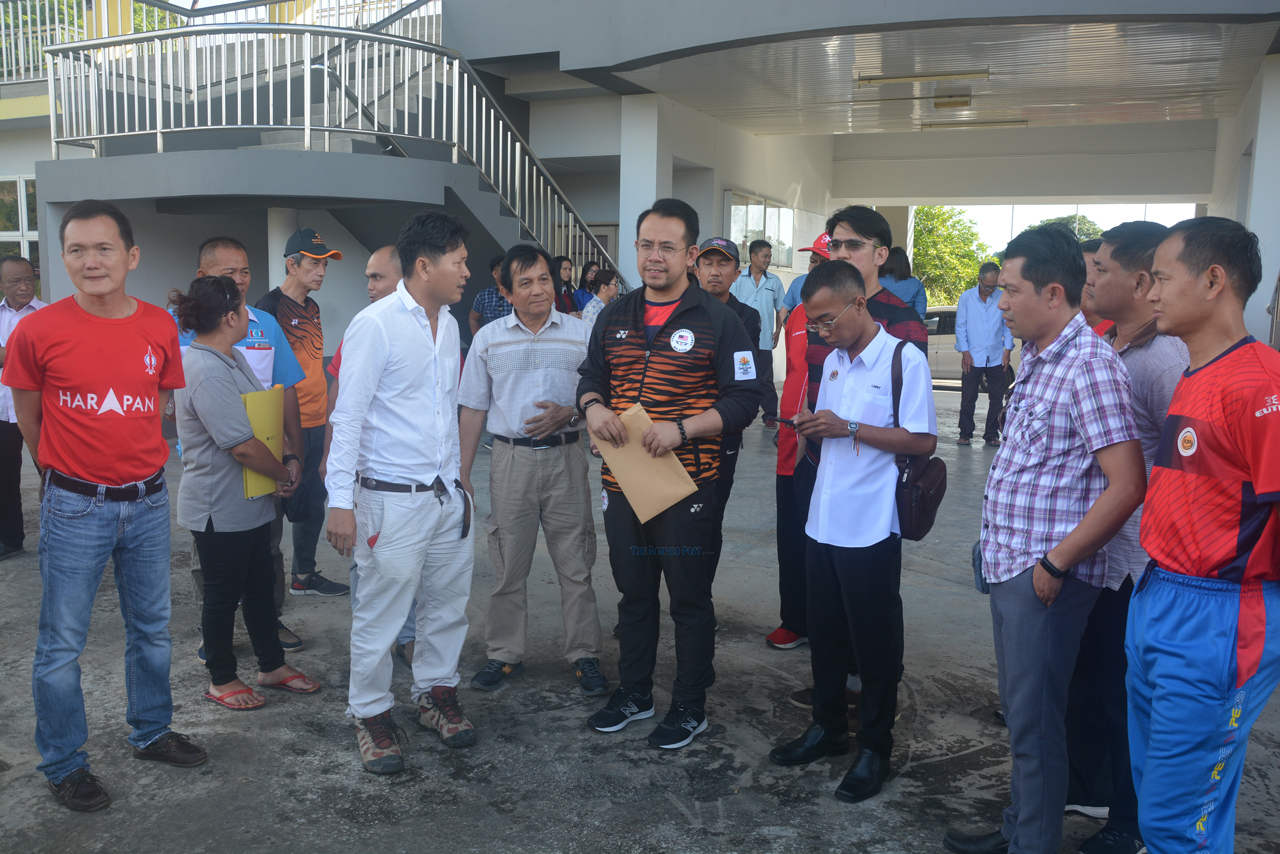 Sim (centre) is briefed by sub-contractor Elvis Impang (front, second left) on the progress of the sports field upgrading project. 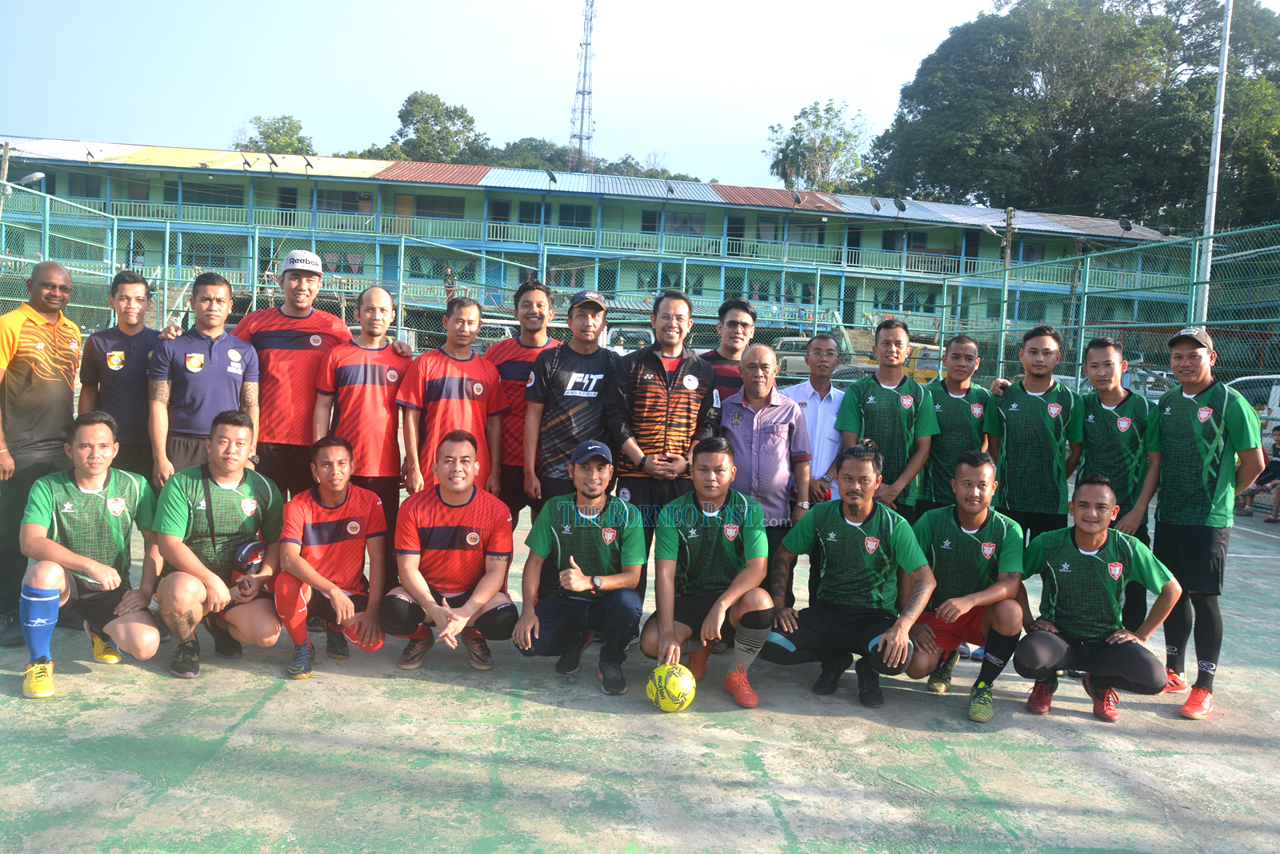 Sim (standing, ninth left) in a photo call with futsal players taking part in the competition at Rumah Richard Engking.

He said in the past, youth- and sports-related programmes tended to centre around urban areas, meaning those living in rural settings often did not have the chance to take part in such activities.

“The previous government may have neglected sports and youth programmes in rural areas. However, we in the Pakatan Harapan government want to reach out to the rural communities.

“We want to put the same focus in both urban and rural areas so that everyone has the opportunity to be involved in the sports.

“The country’s sports agenda must include all levels of society to inculcate a healthy lifestyle,” he said yesterday.

Sim arrived here Monday to officiate the state-level Rural Sports Programme which ran from Sunday until yesterday. It was his maiden visit to Kapit town since his appointment as deputy minister.

He later visited the sports field at Jalan Padang Sukan where he was briefed on the progress of upgrading works.

He also met the project’s main contractor and sub-contractor and was informed of their predicament in having yet to receive payment for works done, amounting to RM2 million.

Sim pointed out that as sports is a joint responsibility of the state and federal governments, any request to build sports facilities can be forwarded to the ministry for consideration.

“If Kapit needs a sports facility, write in and the federal government will look to assist. We at the Ministry of Youth and Sports have plans to construct mini sports facilities at longhouses such as multipurpose courts for futsal, basketball and other types of sports.”

Yesterday morning, he dropped by Rumah Tang in Nanga Banyau, Baleh before leaving for Sibu via express boat in the afternoon.