Thursday, August 6
You are at:Home»News»Crime»Man who posed as doctor to make lewd phone calls nabbed 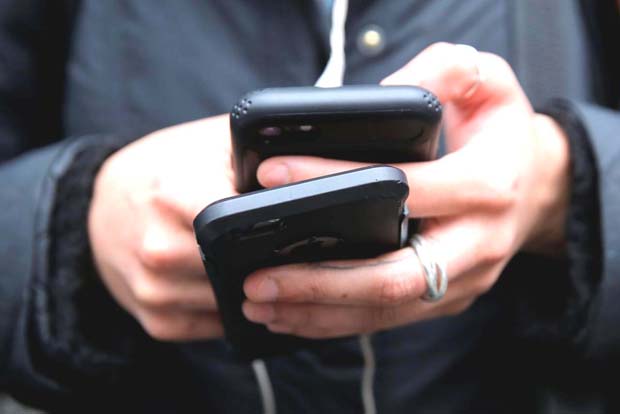 The suspect who posed as a doctor had been contacting the victims by phone to inform them of their medical test results.

SHAH ALAM: A man who posed as a doctor to make lewd phone calls to women was arrested yesterday.

Selangor CID chief SAC Fadzil Ahmat said the 39-year-old suspect from Terengganu was picked up at 8.45 pm at a hotel in Klang near here.

He said three reports were lodged with the Selangor police in June and further investigations found that 21 reports linked to the suspect were also made by different victims nationwide.

“The victims had earlier undergone pre-marital health checks. The suspect who posed as a doctor had been contacting the victims by phone to inform them of their medical test results.

“The victims have been told that they have health problems such as breast cancer, blood problems and so on,” he said in a statement here today.

Fadzil said a mobile phone believed to have been used to contact the victims was seized.

He said the police were still investigating on how the suspect managed to get the contact numbers of the victims.

The man, who has two previous criminal records, is remanded until tomorrow, he added. – Bernama