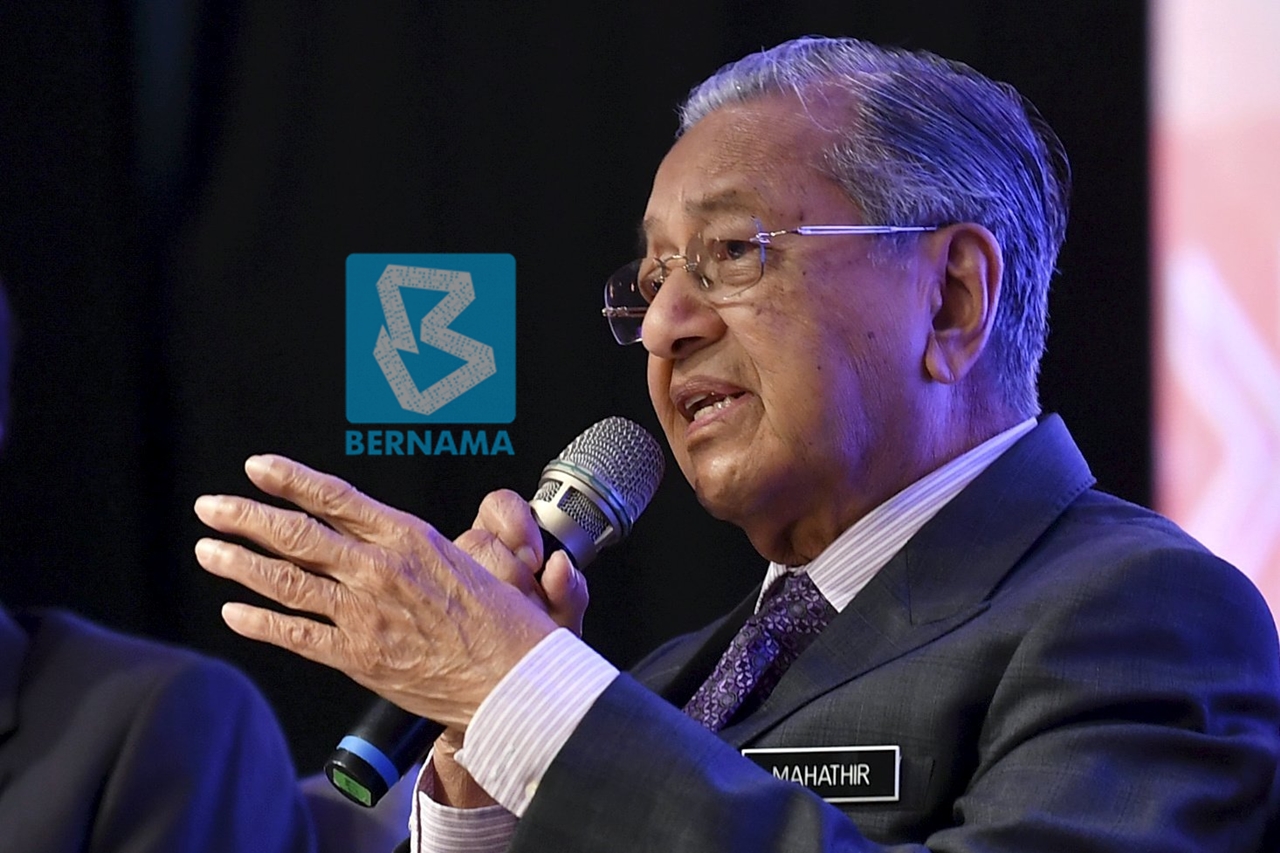 Prime Minister Tun Dr Mahathir Mohamad said further studies have to be conducted to incorporate ideas presented to the government.

“We found there were many differences in opinions and the law has to be studied to include ideas brought to us,” he told reporters at Parliament lobby today.

Asked how soon would the amendment bills be tabled again, Dr Mahathir said he could not say when but hoped it would be settled as soon as possible.

On efforts to abolish the Sedition Act 1948, Dr Mahathir said the government was in the process of drafting a new bill to replace the act.

“Firstly, we have to withdraw the legislation first. For the new law, we are in the process of rearranging it,” he said and added that it would carried out as soon as possible.

Dr Mahathir Mohamad said the government was also looking into the impact of the Johor state government’s decision to maintain the limit for youth at 40 years.

“We have to study whether the reason given is acceptable,” he was commenting on the Johor state government’s stand which was reported to be keeping the limit on youth age to 40 years until the amendments of Youth Societies and Youth Development Act 2007 is gazetted in 2021.

On July 3, Dewan Rakyat passed the Youth Societies and Youth Development (Amendment) Bill 2019 with the aim of reducing the age limit of youths from 40 to 30 years.

Meanwhile asked on the cancellation of “The Amman Message” seminar organised by International Advanced Islamic Studies Institution (IAIS) scheduled on Saturday, following a bomb threat by a Facebook user,  Dr Mahathir said the threat was not the right way to act,

“If they want to welcome Buddhists or Shiah or whatever, it’s their right, as long as they don’t try to spread their teaching among the Malaysian Muslims, who are all Ahli Sunnah Wal Jamaah,” he said. – Bernama

Previous ArticleUnconscious man found at Metrocity confirmed to be Indonesian, dies later in hospital
Next Article Youths should have characteristics employers look for in employees – Dr M