Saturday, December 4
You are at:Home»Business»Neutral on MCMC’s public spectrum feedback 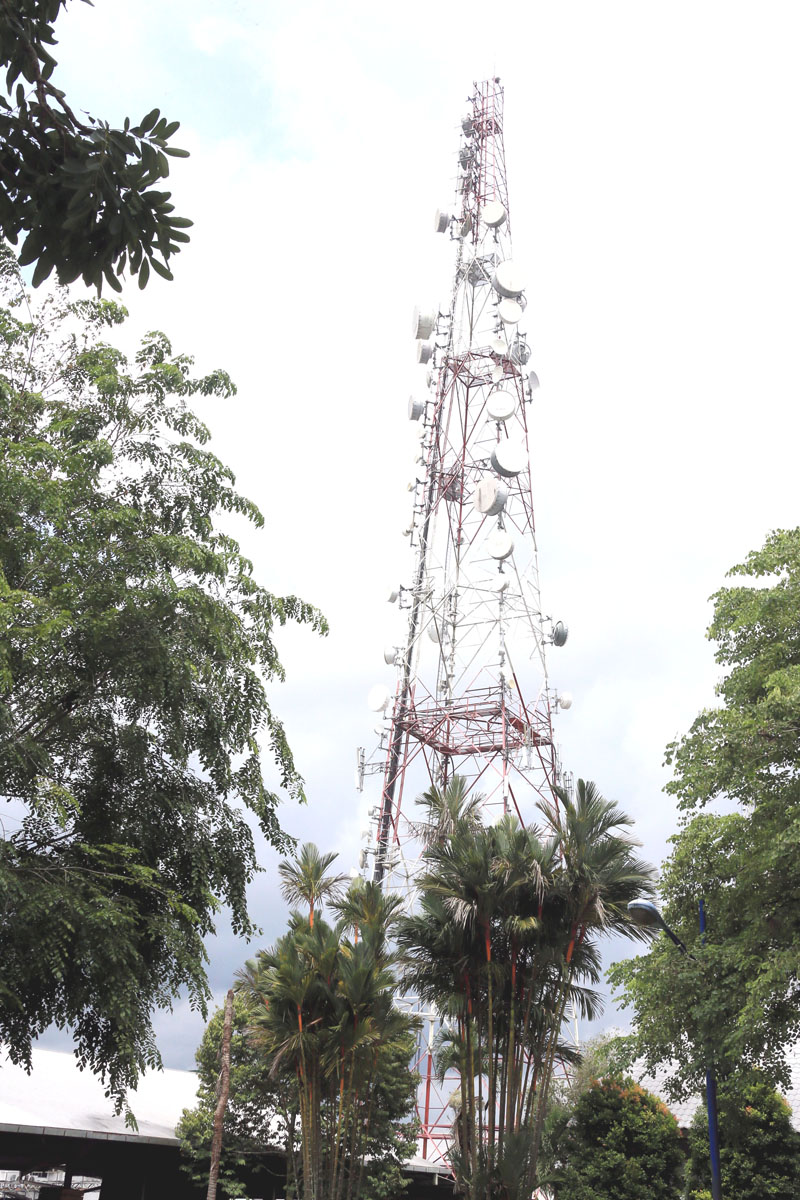 KUCHING: Analysts are neutral on Malaysian Communications and Multimedia Commission (MCMC) commencing with the first public inquiry (PI) from July 1 until August 30 this year on spectrum allocation issues for the 700MHz, 2300MHz and 2600MHz spectrum bands.

The PI document outlines some of the MCMC’s preliminary positions relating to the proposed optimum bandwidth for each spectrum band, the award mechanism (tender or direct conversion), timeline for the allocation process and broad principles to determine spectrum fees.

These preliminary positions are based on a recent study by the MCMC to ensure optimised use of spectrum through effective spectrum allocation strategies with the aim to improve quality of service, wider coverage and better mobile broadband speeds, as part of the National Fiberisation and Connectivity Plan to achieve average speeds of 30Mbps in 98 per cent of populated areas by 2023.

“We are neutral on MCMC’s PI plan, which delays the earlier rollout of the 700MHz spectrum to the third quarter of 2020,” said the team at AmInvestment Bank Bhd (AmInvestment Bank) yesterday.

“We note that the 700MHz band is much sought after to enable mobile operators to connect suburban, rural and remote locations, given the bands’ wider coverage and range.

“While this could improve service quality, we are doubtful that incremental revenue could be proportionate to the likely increased spectrum fee and capex needed for deployment.

“Hence, we view this as a necessary expenditure for the telco sector to maintain its current revenue trajectory, which remains in single-digit growth levels.”

Recall back in October 2017, the MCMC released its marketing plans for the 700MHz frequency band, which is currently being used for analogue television broadcasting.

This new spectrum will be used as coverage band for the deployment of high-speed mobile broadband services using Long Term Evolution technology (LTE) and beyond, AmInvestment Bank said.

Up to eight blocks of two times of 5MHz bands were to be offered for a 15-year spectrum assignment to mobile operators, with any bidder limited to four blocks to be submitted before January 2, 2018.

“The MCMC indicated that the assignment process of the 700MHz band is now expected to commence in the last quarter of 2019 (from an earlier January 2019 target date) and completion by 2Q20, while availability for mobile broadband service usage at the earliest in 3Q20,” it added.

Meanwhile, the 2600MHz spectrum allocation for 4G deployment, which had expired in December last year, was extended to December 2019.

“The MCMC said it is considering the reassignment of the 2600MHz band through spectrum assignment (SA) based on actual utilisation which involves direct conversion of current AAs (Apparatus Assignment) held by Maxis, Celcom Axiata, U Mobile, Digi, TM/webe and YTLC, to SA. This will ensure no disruption of services with the proposed reassignment.

“The conversion process of the 2600MHz band is expected to commence in 4Q19 and targeted to be completed by 2Q20. The 2,600MHz band will be assigned by way of SA at the earliest in 3Q20.”

YTL Communications’ (YTLC) utilisation of this spectrum is 60MHz – 2x its original allocation as the group is utilising the 2,300MHz to 2,330MHz band allocated to Asiaspace by way of “third party authorisation”.

The MCMC is considering to vacate and reassign the 2,300MHz band to ensure efficient use of spectrum and implement a more flexible band plan based on 10MHz or 20MHz bandwidth.