Tuesday, July 14
You are at:Home»News»Urgent need to deal with encroachment into Sarawak waters 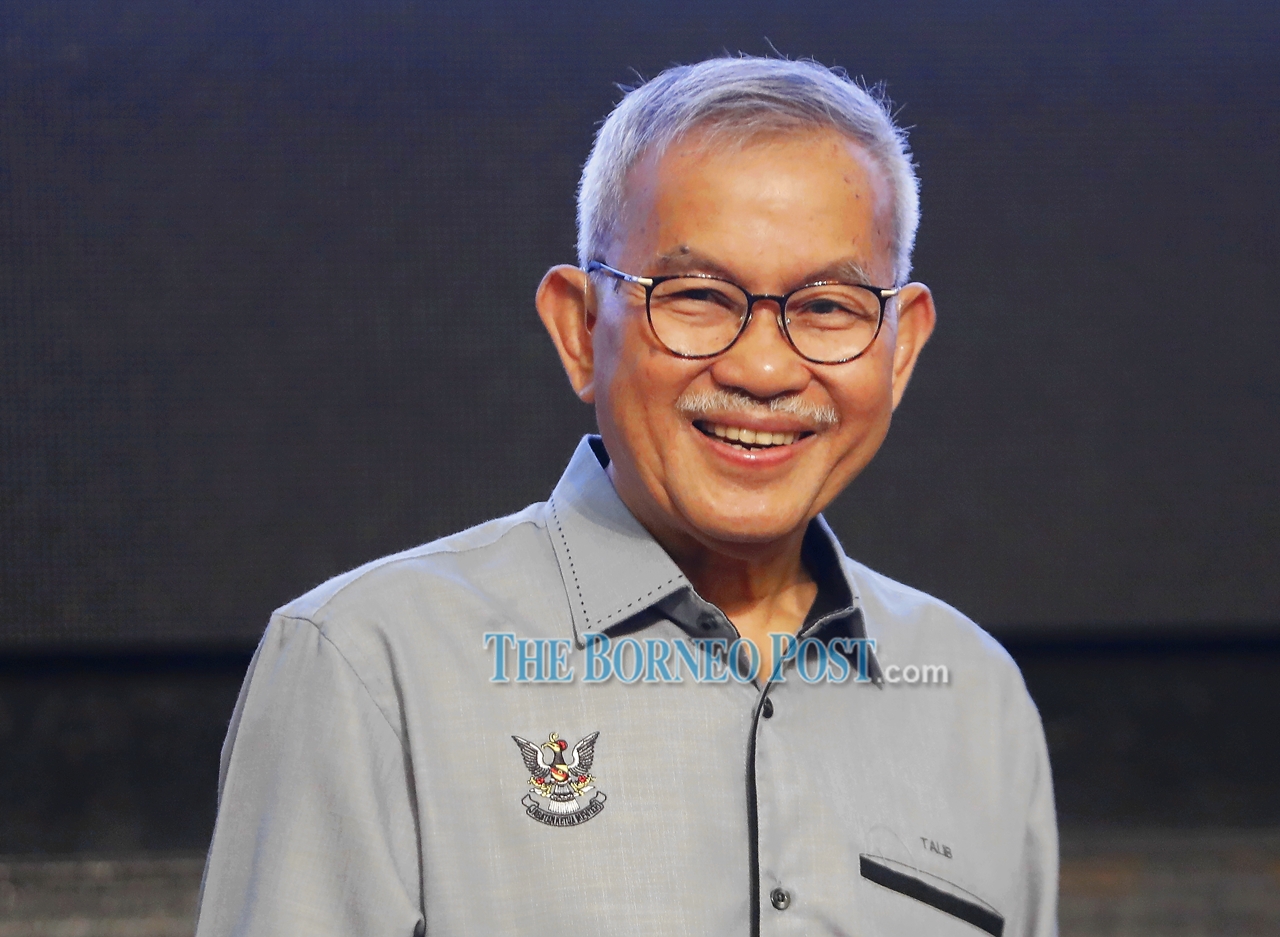 In fact, Talib, who is also Minister in the Chief Minister’s Department, said there was an urgent need to deal with the issue as the foreign encroachers could likely be armed and dangerous not only to fishermen but also to the country’s security.

He said stating inadequacy of the various agencies as the reason for the problem, should not be accepted.

“This is tantamount to saying that there is nothing that could be or would be done.

“Are we signalling to the encroachers that they could do anything, as we do not have the capability to deal with them?” he said in a statement here today.

He told a media conference on Tuesday that the value of seizure of fish, boats and equipment from the four foreign boats was worth RM6 million.

On enforcement by MMEA in Sarawak waters, he said MMEA personnel were working closely with local fishermen on the matter as its assets were not operational at the moment.