Tuesday, August 11
You are at:Home»News»Manyin: Meeting with Ministry of Finance, Education on RM1 bln contra loan to take place next week 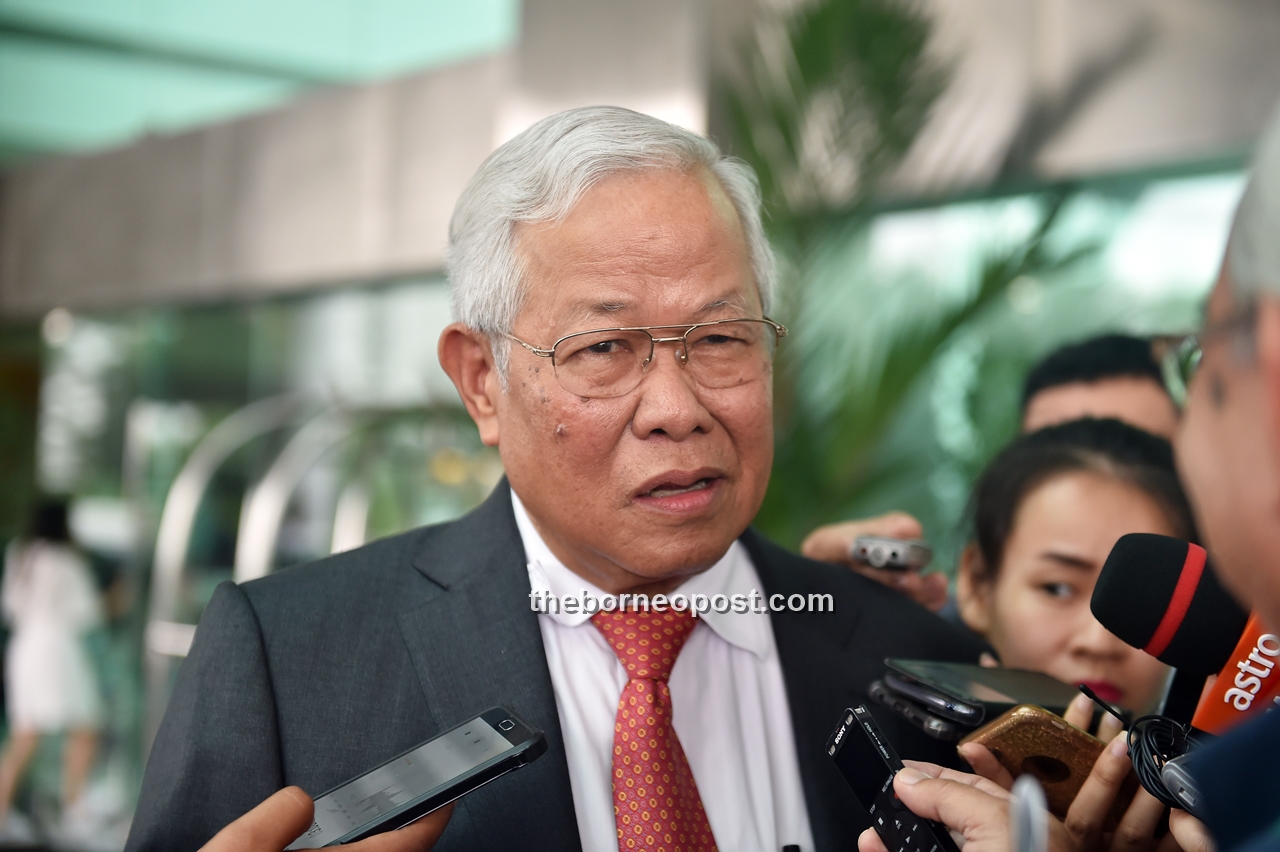 KUCHING: Minister of Education, Science and Technological Research Dato Sri Michael Manyin Jawong said today that a meeting had been arranged with the Ministry of Finance (MoF) and Ministry of Education (MoE) to resolve issues pertaining to the proposed RM1 billion contra loan for the repair of dilapidated schools in Sarawak.

He said the meeting with officers from both MoF and MoE is expected to take place next week.

“We have received the letter officially from the MoF. And the state government has already replied. Now my ministry has made another arrangement to have a meeting with the officers from MoF and MoE. So that will resolve the whole issue,” he told reporters here.

Manyin added that he was optimistic that the forthcoming meeting would address the matter.

“I will sit at the table to resolve the issue. I think it will be resolved very soon.

“We don’t want to politicise education because the children will suffer,” he explained.

He said the attachment to offer the RM1 billion as contra payment to the state loan of some RM2.4 billion has been agreed in principle by both parties.