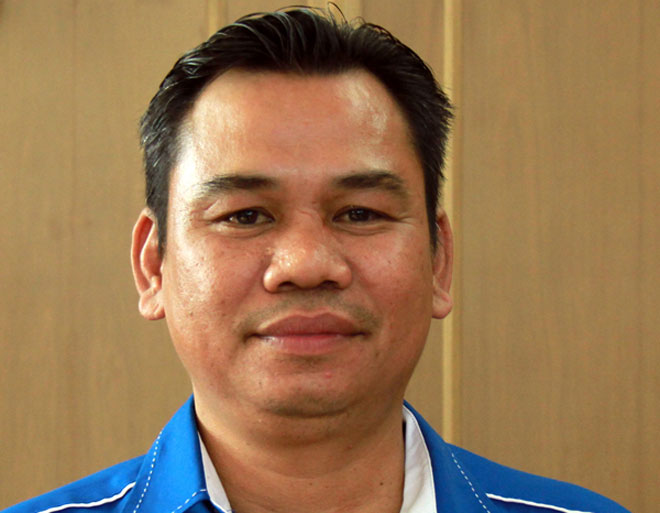 He said Dr Jerip’s former party PSB was not among the four components of GPS but benefited from it as a friendly party to GPS.

Gira who is also Tamin assemblyman said it would be good for Dr Jerip, who is a Dayak currently holding the portfolio of Assistant Transport Minister to join PRS, successor of the defunct Parti Bansa Dayak Sarawak (PBDS), in GPS.

He said he believed PSB may not be able to benefit from GPS anymore, such as obtaining RTP and MRP allocations.

“I welcome Dr Jerip’s decision and I welcome him to join PRS,” he concluded.