Wednesday, July 15
You are at:Home»News»Nation»Report: US Dept of Justice investigates Deutsche Bank over 1MDB connection 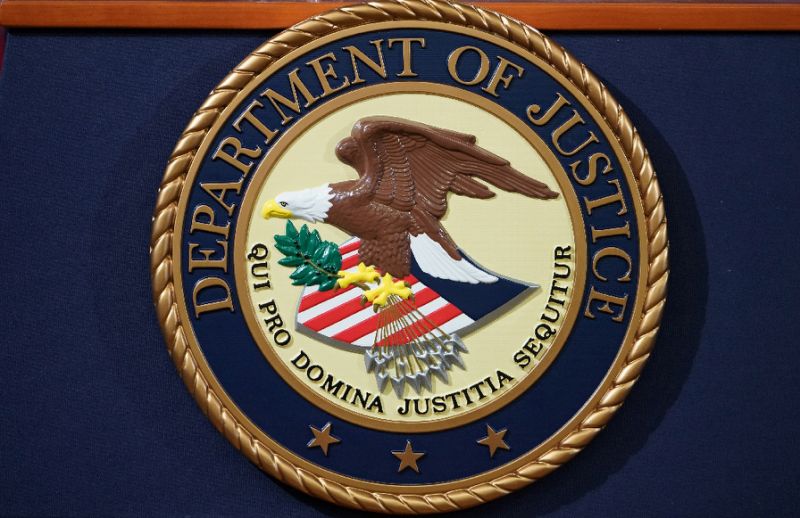 The department is looking into whether Deutsche Bank broke foreign corruption or anti-money laundering laws through its work for 1MDB. AFP File Photo

WASHINGTON: The US Department of Justice opened an investigation into whether Deutsche Bank, Germany’s embattled biggest lender, violated foreign financial laws in its work for 1MDB, American media reported Wednesday.

The department is looking into whether Deutsche Bank broke foreign corruption or anti-money laundering laws through its work for 1MDB, which included helping the Malaysian fund raise US$1.2 billion in 2014 as concern’s about its management and financials had begun to circulate, The Wall Street Journal reported.

Billions of dollars were looted from the investment vehicle between 2009 and 2014 and spent on everything from yachts to expensive artwork, in a fraud allegedly involving Malaysian ex-premier Datuk Seri Najib Tun Razak and his cronies.

The investigation into Deutsche Bank has been helped by former Goldman Sachs banker Tim Leissner, who pled guilty to his involvement in the 1MDB scandal, the Journal reported.

Prosecutors are looking into the role of Leissner’s former colleague Tan Boon-Kee, who also worked as Deutsche Bank’s Asia Pacific head of banking for financial institution clients, the newspaper said.

Tan left Deutsche Bank last year after it was discovered she had been in contact with Jho Low, the Malaysian financier who allegedly played a central role in the fraud, according to the Journal.

Deutsche Bank has “cooperated fully” with the investigation, it said in a statement, and claims it was misled by 1MDB.

“1MDB made ‘material misrepresentations and omissions to Deutsche Bank officials’ in connection with 1MDB’s transactions with the bank,” the statement said, citing Justice Department documents.

Deutsche Bank is already in trouble in the US, after top Senate Democrats in June asked the Federal Reserve to scrutinize the lender over allegedly suspicious transactions tied to President Donald Trump and his son-in-law Jared Kushner.

The bank also announced Sunday it would make 18,000 job cuts by 2022 – about one-fifth of its workforce – as it seeks to escape years of turmoil and return to sustained profits.

The new round of job cuts comes on top of some 6,000 already carried out over the past year.

The restructuring could be a last chance for Deutsche Bank after much-hyped merger talks with Frankfurt rival Commerzbank fell through earlier this year. — AFP