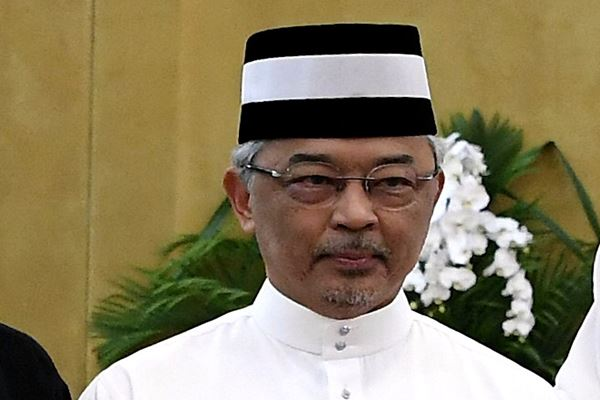 According to a statement from the Foreign Ministry today, the three-day visit is at the invitation of His Majesty King Salman bin Abdulaziz Al Saud.

“The special visit by the Agong to Saudi Arabia symbolises the close and special bilateral ties between the two countries.

“It will also foster ties between Malaysia and Saudi Arabia,” the Wisma Putra statement said.

Sultan Abdullah will be accompanied by Foreign Minister, Datuk Saifuddin Abdullah as well as senior Government and and Istana Negara officials. – Bernama