Saturday, May 30
You are at:Home»News»Sabah»Sabah looking to work with US firm – Junz 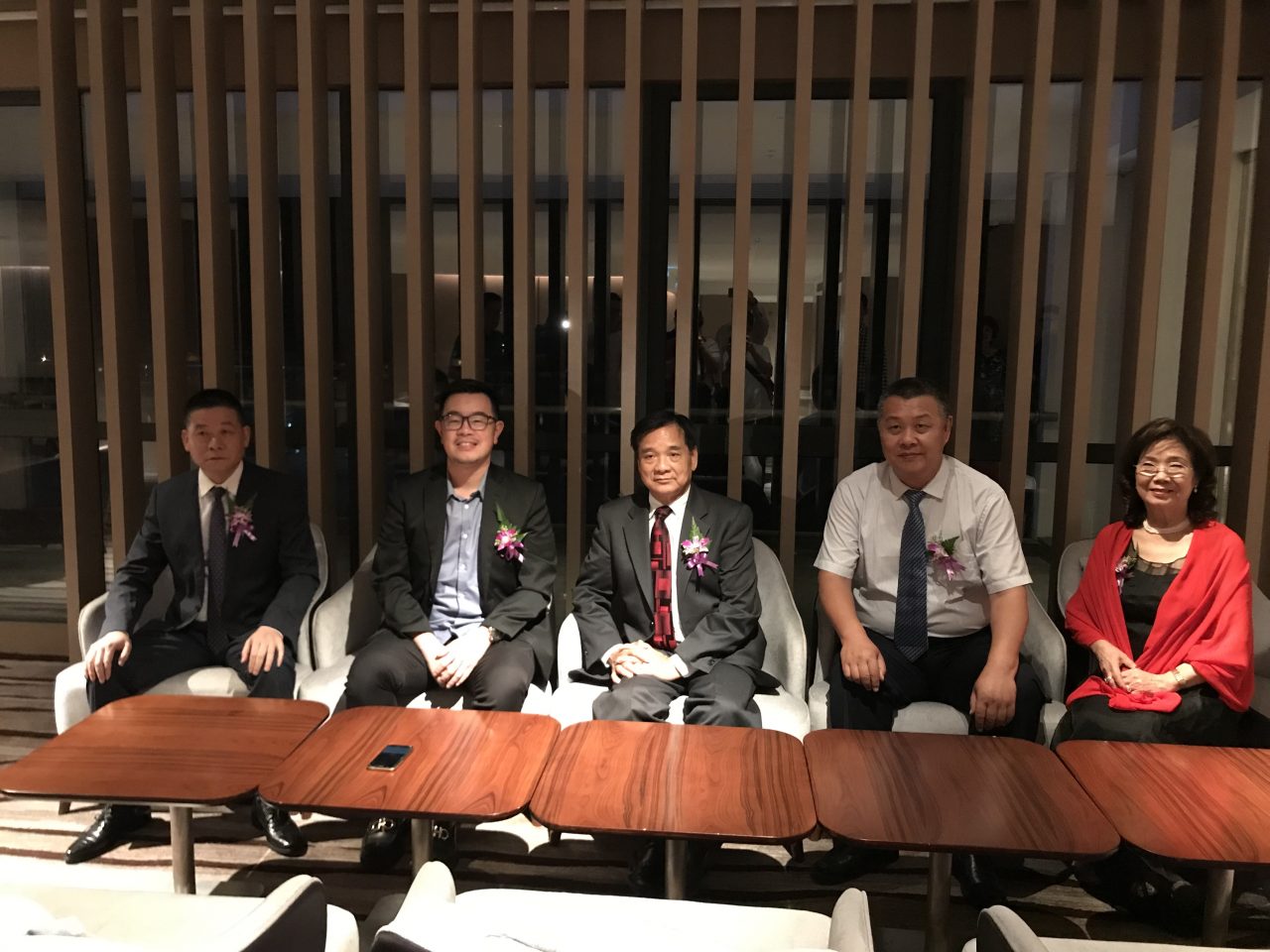 Junz (second left), Michael (middle) and the other representatives of NE Plus Corporation.

KOTA KINABALU: Sabah is looking to work with NE Plus Corporation, a US-based company, to replace the use of antibiotics in animals with a more organic approach.

Agriculture and Food Industry Minister Datuk Junz Wong said the potential partnership between the two might pave the way for the state to be the next food exporter that would produce green, healthy, organic and sustainable products, not just within Malaysia and Sabah, but also around the region.

Junz said NE Plus came to Sabah to introduce its product – one that would serve as a ‘breakthrough’, especially in terms of agriculture.

He explained that the first-of-its kind product could entirely replace the antibiotics for animals through organic extracts of vegetables, without the use of pesticides.

“This product can actually substitute the antibiotics for animals as antibiotics are not good for them. There had been ongoing researches, conducted by scientists from around the world – to actually find a solution to replace antibiotics for animals – so that the animals can grow up, to be free and healthy – to be sustainable and safe for humans to  consume,” Junz told reporters after attending a dinner hosted by NE Plus, on Thursday.

If the partnership materialises, it is expected to create over 10,000 job opportunities in Sabah and the total investment will cost up to RM1 billion.

However, Junz pointed out that the product would still have to go through various processes such as trials and errors, certification, agriculture tests and pilot projects.

He said that NE Plus’ products had yet to come to Sabah or even Malaysia and therefore there were still a lot of matters that had to be facilitated before the product can progress.

“But once the product succeeds, we would be able to move forward with our goals and visions – to ensure that Sabah would become the next food exporter that would produce these good products,” he said.

It is understood that the Food and Drug Administration (FDA) in the US had approved the product.

During the meeting between Junz and NE Plus, the former had briefed the latter on how they could come to Sabah to invest.

They discussed on various issues including the size of land required and the NE Plus’ proposed ready market in Sabah.

He said that the company’s product was in line with the United Nations’ (UN) call to reduce the use of pesticides and chemical fertilisers.

“We want to make Sabah pesticide-and-chemical-free. This will help give the people a better life and future,” said Michael.

Junz said that NE Plus would be returning to Sabah with its technical team so it could present its full proposal to the State Government.