Sunday, September 20
You are at:Home»News»Nation»Beer manufacturers told not to confuse Muslims 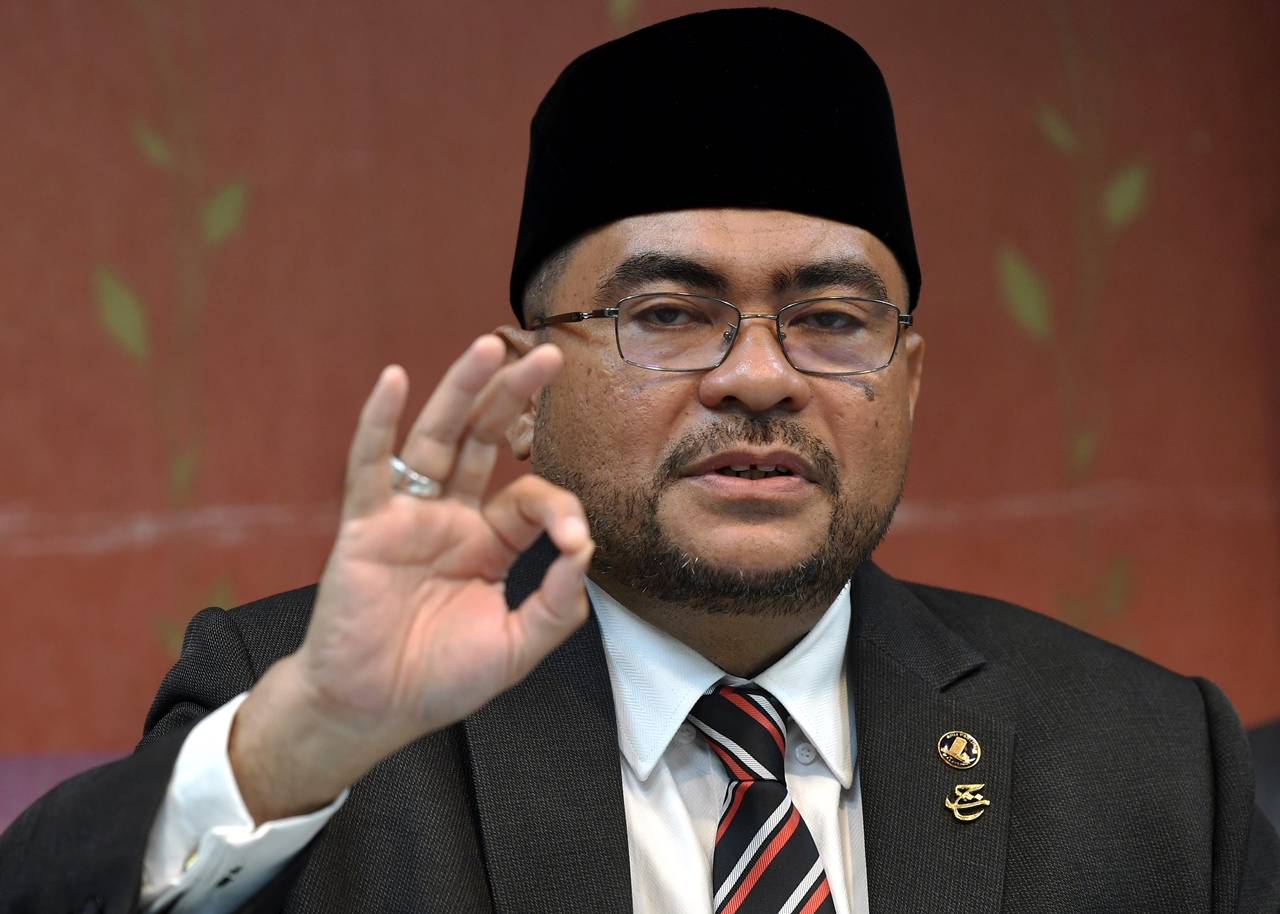 PARIT BUNTAR: Beer manufacturers in the country have been told not to confuse consumers especially Muslims by producing alcohol-free drink.

Minister in the Prime Minister’s Department Datuk Seri Dr Mujahid Yusof stressed that alcohol-free beer is only confusing Muslims and it is not a wise move.

“Using the name alcohol-free beer is confusing as the process of producing the drink including distillation is carried out in the system used to produce alcohol products.

“We know the alcohol-free drink is produced by a beer manufacturer but it would cause confusion as some Muslims thought they could consume the drink,” he said.

He was speaking to reporters after attending a Yassin and Prayer Session for 207 pilgrims in Parit Buntar constituency here today.

Mujahid who is also Parit Buntar MP was commenting on a viral promotion of zero-alcohol beer by a beer manufacturer at a convenient store.

In this regard, Mujahid advised Muslims not to consume any products if they are doubtful of their halal status.

According to Jakim, the soft drink is made from the same process of making alcohol drinks and as such Muslims are prohibited from taking the drink made from the alcohol product system regardless of whether they contain alcohol or not. – Bernama