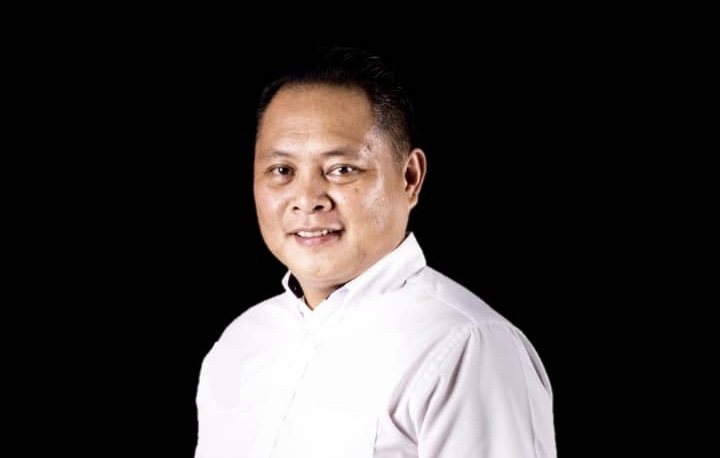 KOTA KINABALU: There is a need for the State Government to be more transparent about the proposed Papar Dam, said Pritchard Gumbaris, the Political Secretary to Penampang Member of Parliament Datuk Darell Leiking.

He pointed out that this is important to resolve the confusion among the local community in Penampang and to put an end to the irresponsible acts of certain quarters who are seizing the opportunity to paint a bad picture of the Sabah State Government.

This is more so when the proposal itself is shrouded in secrecy with a veiled threat to bulldoze its way just to make it a reality, opined Pritchard.

Pritchard said that the mixed reactions shown by Sabahans over the proposal to build Papar Dam called for a more transparent, detailed and inclusive approach on the part of the Sabah State Government, not only on this issue but for other mega project proposals in Sabah too.

“This is so since the proposal (Papar Dam) will require: (1) huge sum of funding (presumably from the Federal coffers), (2) in-depth understanding on the sensitivity and interest of the local community and (3) greater participation of various stakeholders during the decision-making process.

“Given the uncertainties surrounding this issue, I call upon the Sabah State Government especially the Infrastructure Development Ministry to adopt a more transparent approach by providing a clear and detailed explanation on Papar Dam, particularly on its exact location,” said Pritchard.

“And at the same time, I must highlight the stand of the Member of Parliament  for Penampang once again, that is, ‘not an inch of Penampang land can be utilized for Papar Dam,” he stressed.

Pritchard said it is important that the new Sabah State Government does not emulate the governance of Barisan Nasional (BN) and UMNO Sabah where all decisions of the State Government at that time were made unilaterally and shrouded in secrecy without involving the stakeholders.

He disclosed that Darell had received many phone calls and text messages enquiring him the exact location of the dam, whether the proposal would affect any part of Penampang and whether there had been prior discussion between the Infrastructure Development Ministry, Penampang District Council and Penampang MP Office about the matter.

“For the record, I would like to clarify here that since the Member of Parliament for Penampang is not privy to any meeting or discussion held either by the State Cabinet or the Infrastructure Development Ministry on Papar Dam, which is supposedly to be built in Papar, he would have no knowledge at all on its exact location.

“But I would like to reiterate that from the beginning until now, he never budged from his stand that ‘(1)  No two  dams in Penampang and (2) Not an inch of Penampang can be touched to accommodate for the proposal.”

Pritchard pointed out that just after becoming the MP for Penampang, Darell campaigned against Kaiduan Dam, that supposedly would flood Kg Buayan and Kg Terian in Penampang, together with TAKAD and other Penampang-based NGO.

It was also in late 2013 that he played a major role when the former State Assemblyman for Moyog, Terrence Siambun organized a massive house-to-house petition drive in Penampang known as Projek BANTAH that successfully collected more than 5,000 signatures demanding the State Government to drop the proposal on Kaiduan Dam.

The drive was made after Siambun had been challenged by the former Minister of Infrastructure Development, Tan Sri Joseph Pairin Kitingan to show that the Penampang folks were against the Kaiduan Dam, Pritchard explained.

As a result, under the new Government, the Kaiduan Dam proposal was scrapped and this was affirmed by the Chief Minister of Sabah last year, he pointed out.

“I am aware of the need to tackle the water supply issue in Sabah with great urgency because even in DUN Kepayan, some areas are facing irregular water supply and low-pressure problems. Hence, an effective solution is definitely needed but not by asking Penampang to continue making the sacrifice while other districts simply sit and watch,” said Pritchard.

He said there had been talks of late on the speculation that several areas within the Penampang District would be affected by the dam since the project site is said to be located near the Penampang-Paper border with the source of the water originating from this district (Penampang) and this obviously raised some doubts.

So given the uncertainties surrounding this issue, the state Government must be more transparent about the dam, he stressed.

“At the same time, I also hope that the Sabah State Government will adopt a more inclusive approach on this matter to ensure that all stakeholders including the Local Authority, NGOs and other community leaders are given the opportunity to raise their concern through an open discourse such as a townhall session.

“Such platform will also provide the opportunity for the Sabah State Government to provide a more detailed explanation on this issue.

“However, it is worth mentioning here that, as how it was for Tambatuon Dam, Kota Belud and Kaiduan Dam, Penampang, it is up to the people of Papar to decide whether they want the dam or not. It is not the policy of Penampang to interfere in other district’s businesses or decide what should and should not be done,” he said.