Sunday, September 19
You are at:Home»News»Crime»JKDM state director confirms seizure of luxury vehicles in Kuching, to reveal details next week 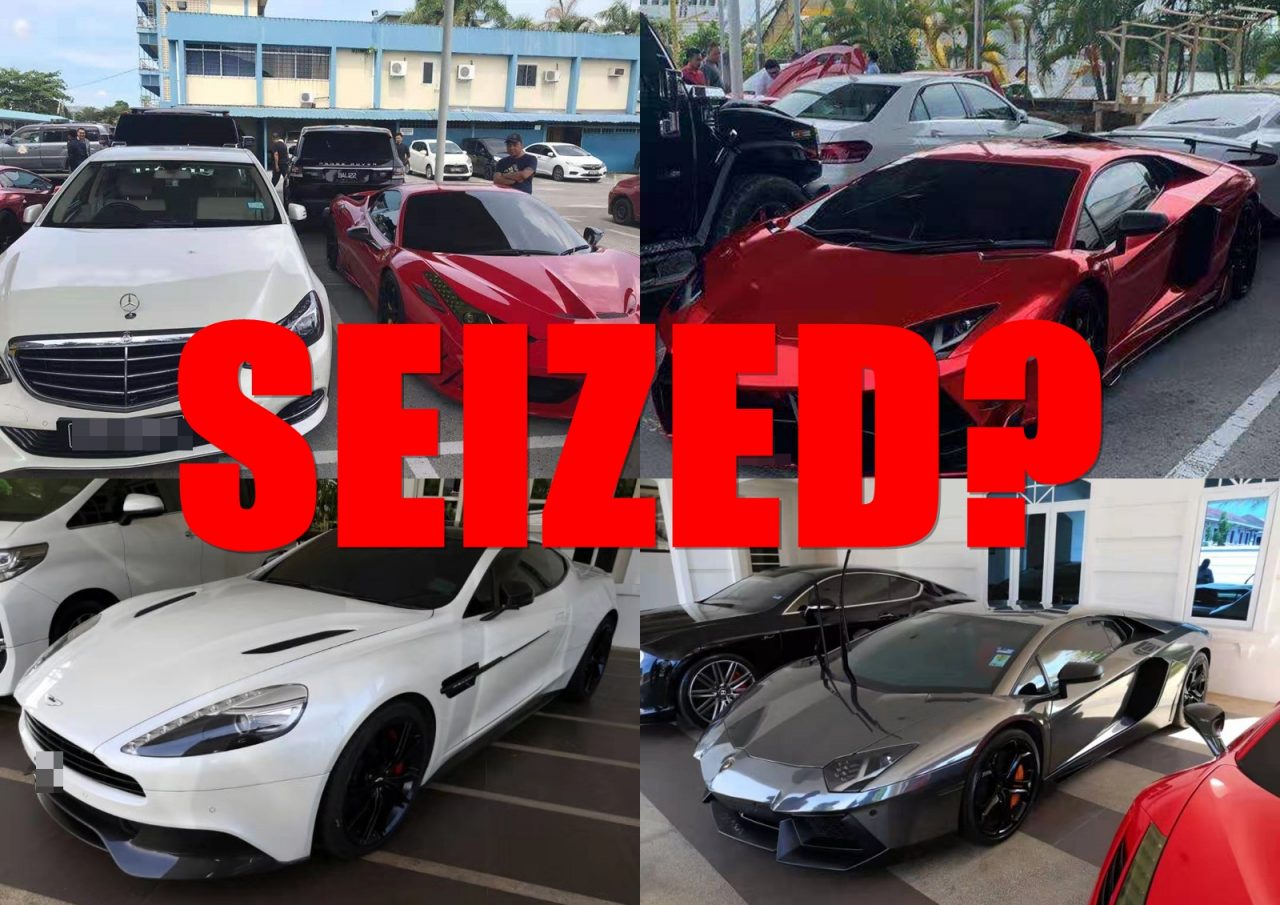 However, Sharifah Halimah said details of the operation will only be revealed during a press conference, which is expected to be held sometime next week.

“Yes, there was a seizure (of luxury vehicles) but I have to check first. We will give you the details next week during a press conference,” she said when interviewed at the sidelines of Majlis Ramah Tamah Gawai Raya organised by JKDM Sarawak today,

She refused to reveal the details of the luxury vehicles that were seized by JKDM during the three-day operation.

Recently, it was reported on a Facebook page that more than ten luxury vehicles bearing Brunei Darussalam licence plates were seized by JKDM on July 11.

The page also alleged that a 48-year-old male suspect from Sarawak was recently arrested in Brunei Darussalam for allegedly smuggling the vehicles into Sarawak.

Among the manufacturers of the various models of cars were Ferrari, Lamborghini and Bentley, with an estimated value that could be in the millions of ringgit.

It was also mentioned that the customs department from both countries are working together on the case.