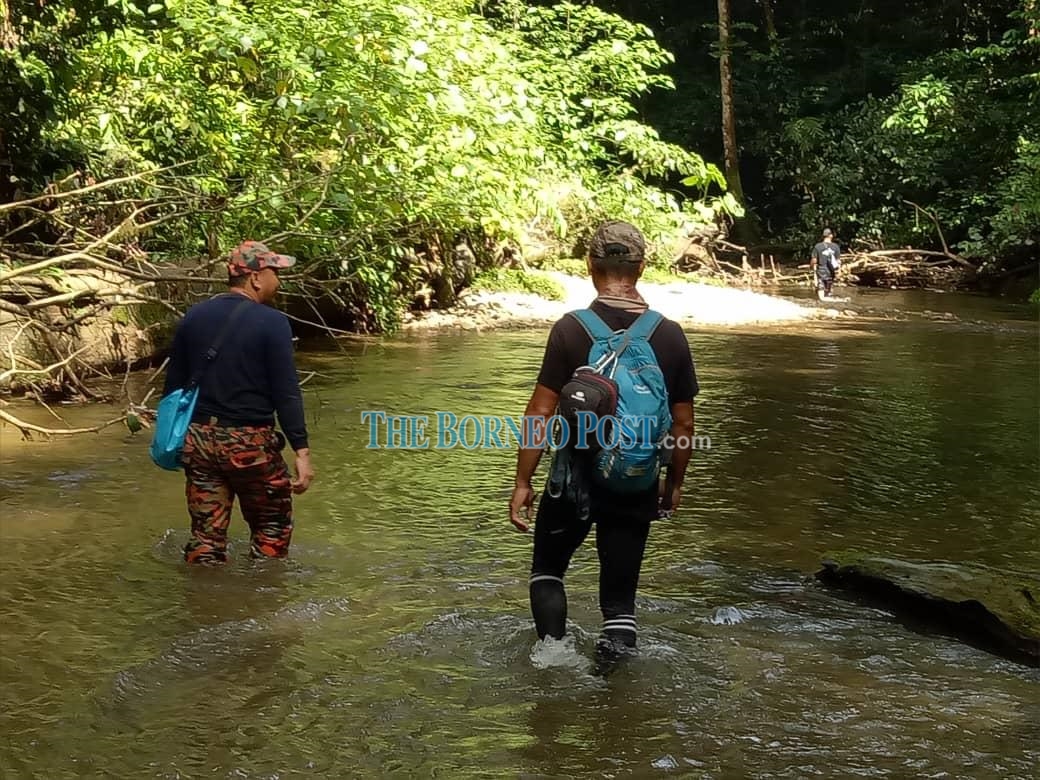 MIRI: The Search and Rescue (SAR) operation to locate the missing 20-year-old guide Roviezal Robin in Mulu National Park (MNP) resumed at around 8am today after it was postponed at 3.22pm yesterday due to bad weather.

They were divided into five groups.

“There are five groups involved in this operation. One team will be using the ‘Follow the Stream’ technique and ‘Sweeping and Water Surface Searching’ technique towards the Deep Pool area, while the second team will be doing water surface searching in the Deer Cave and surroundings.

“The third team will be searching in between the rocks inside Deer Cave, while the fourth team will search inside the cave until Sungai Paku,” said Law.

He added that the fifth team would be searching using boat from Sungai Paku to Sungai Rusa.

Law said as of 11am today, Roviezal was yet to be found.

On Friday, at around 6pm, Bomba Marudi received a call from Marudi police station that a Dutch tourist and a local guide were missing following a flash flood inside Deer Cave where they were carrying out activities.

The two were said to have been swept away by the current. Eight other tourists including the wife of the Dutch man who went missing were found safe.

The body of the 66-year-old Dutch tourist identified as Peter Hans Hovercamp was later found yesterday (July 13) around 6.40am by a group of people from MNP.

“His body was found floating inside the cave and was retrieved before being airlifted to Miri Hospital,” said Law.