Wednesday, December 2
You are at:Home»News»Nation»Tourism industry expected to generate RM100 billion next year 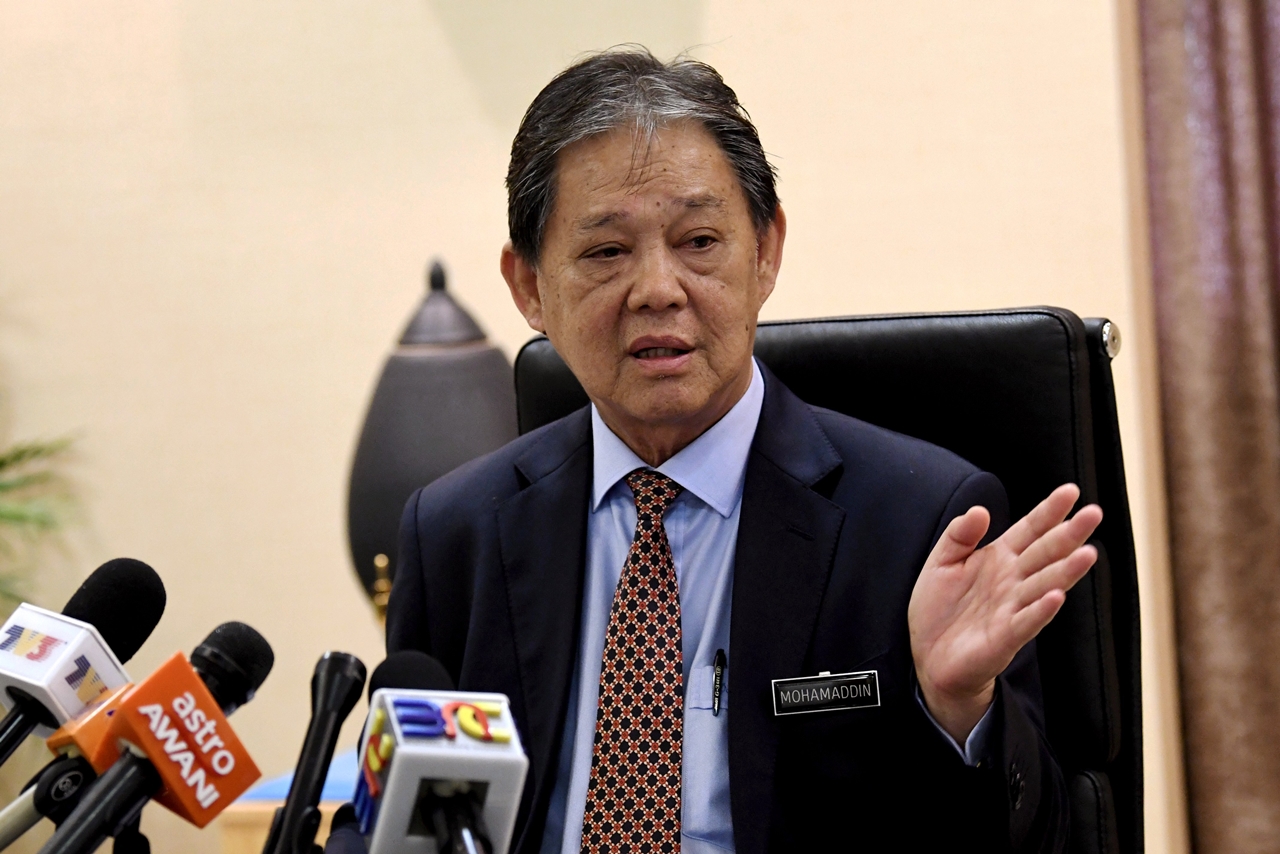 Ministry of Tourism, Arts and Culture (MOTAC) Datuk Mohamaddin Ketapi said his ministry is confident of achieving its target of 30 million tourist arrivals next year, contributing to the RM100 billion in revenue expected from both international and domestic tourism, compared to a projected revenue of RM92 billion for this year.

“Kelantan is among the states expected to attract a higher number of foreign tourists to Malaysia.  A total of 5.5 million tourists are expected to visit Kelantan this year. Tourist arrivals to the state will increase further next year and this will help boost the number of tourists coming to Malaysia,” he said.

He was speaking to reporters after the closing ceremony of the 2019 Kelantan Folk Arts Festival (FKRK) here today.

The FKRK introduced in 2017 is one of nine cultural programmes listed in the cultural tourism sector calendar in nine states to highlight unique local cultures as tourism products.

Among the activities held at  the FKRK this year were Rebana Ubi, Kertuk and Dikir Barat competitions and performances by the Kelantan Percussion Symphony Orchestra.

Meanwhile, Mohamaddin said his ministry is always open to proposals from state governments in the effort to revive the traditional art forms in their respective states.

“For instance, the Mak Yong cultural performance has been allowed to be continue in Kelantan by mutual agreement. We would like to say thank you to (the) Kelantan (state government) for giving a new breath to Mak Yong, now it can be watched at the Kelantan JKKN Auditorium,” he said.

The PAS (Pan-Malaysian Islamic Party) -led government in Kelantan had previously banned Mak Yong, a dance drama, in the state on the grounds that it had animist and Hindu-Buddhist roots. – Bernama