Monday, July 13
You are at:Home»News»Longhouse catches fire in Lubok Antu 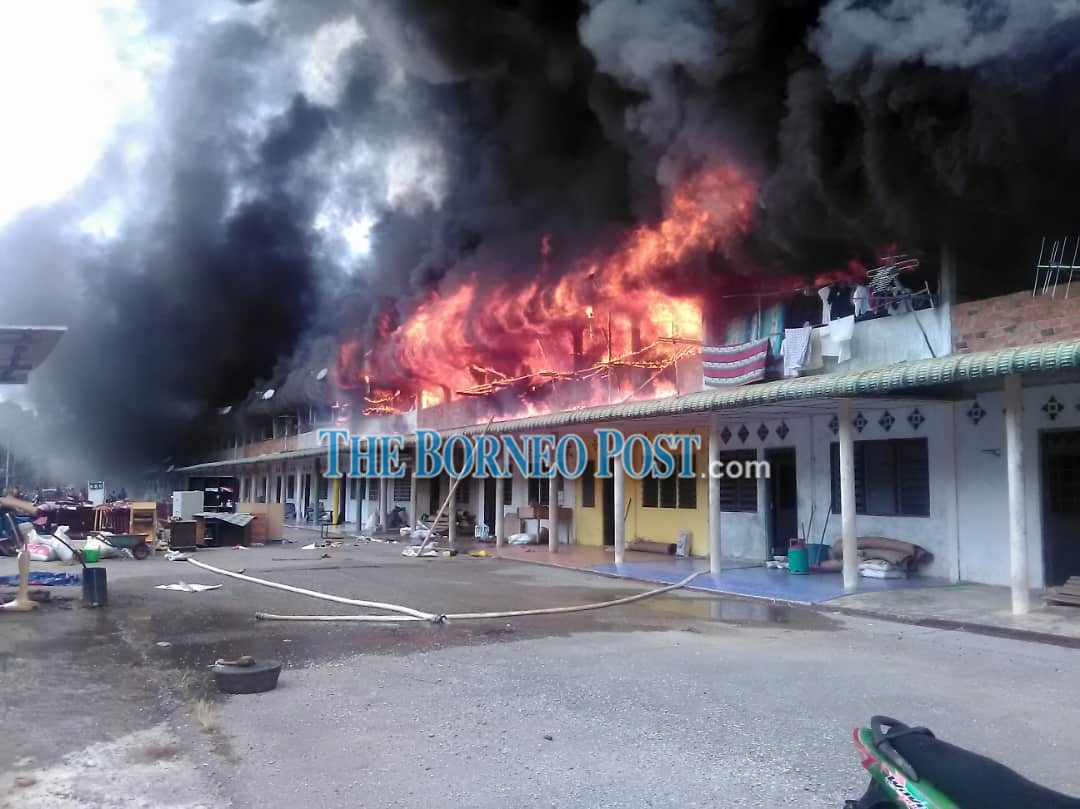 “However, there were no casualties reported in the incident,” he said in a statement.

Tiong said that according to the Tuai Rumah, the fire had started from the kitchen in door two, and early efforts to contain the fire with four fire extinguishers failed, and the fire spread quickly.

He revealed that about 12 members from the Sri Aman fire and rescue department were dispatched when the department received a call at about 1.48pm but upon arriving at the scene, they found that the non-permanent structure was almost destroyed.

The site of the incident was about 46 kilometres from the station and the team had some difficulty in entering the area due to the narrow and winding road, according to Tiong.

“The team also had some trouble putting out the fire as the closest water source was a river which was roughly 1,000 metres away,” Tiong said, adding that the operations ended at about 6.29pm.

The cause of the fire as well as total losses are still being investigated.