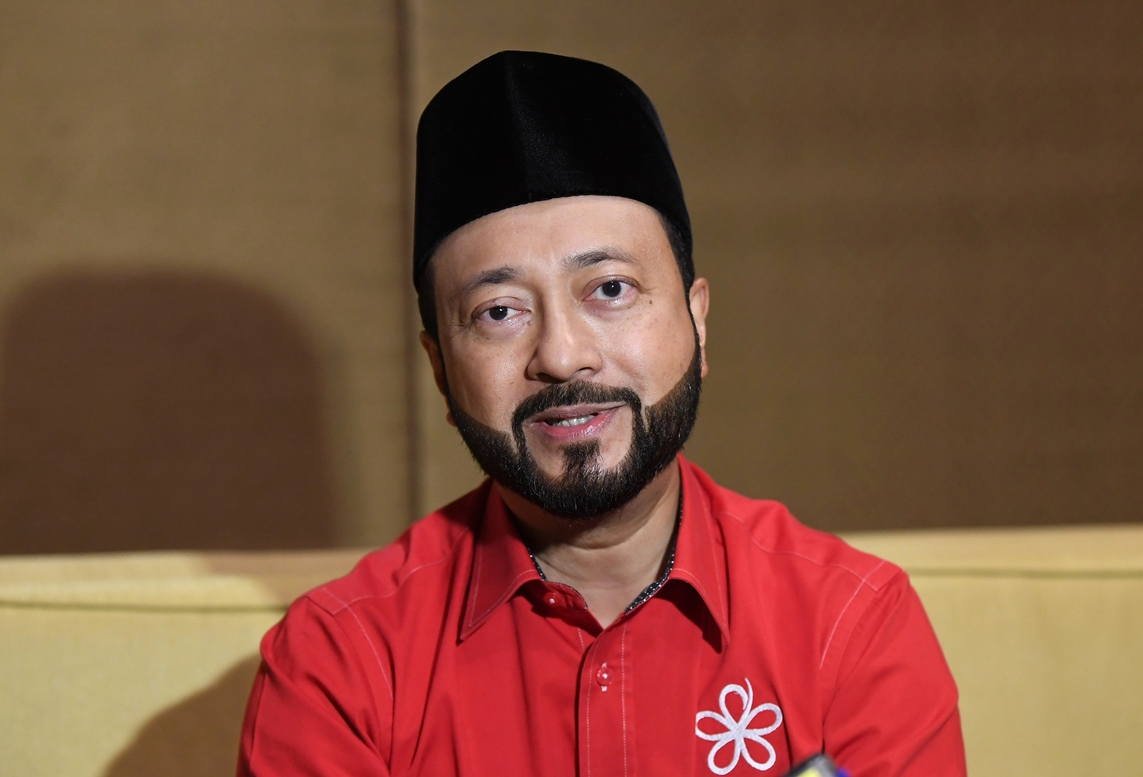 He said any effort to unite the ummah was a good move, though it was hoped that PAS would not impose various stringent conditions that would sideline other races.

“We always open, but whatever it is, we have to be tolerant, can’t say that we want to unite the Muslims, when at the same time, we eliminate other races,” said the Kedah Menteri Besar after closing the state-level Maqasid Syariah programme here, today.

On Friday, Parti Amanah Negara (Amanah) vice-president Datuk Husam Musa invited PAS to consider the offer to join PH if they did not want their struggles for over 60 years to overthrow the UMNO government were in vain.

He was reported to have said that if PAS joined PH now, they could become part of the government

Meanwhile, Mukhriz said Bersatu was also focusing more on the involvement of UMNO members in PH to strengthen the existing government as well as to increase the number of Malay Muslims MPs in the Dewan Rakyat.

“We have to show kindness and set aside differences, I think it is for the benefit of everyone,” he said.

Earlier in his speech, Mukhriz said the Maqasid Syariah’s message and approach integrated with the Sustainable Development Goals (SDGs) by the United Nations (UN) were in line with the values​​ of all people, irrespective of religion, race or nation.

“This is because the essence of the inclusive and dynamic elements of the Shariah Maqasid are in harmony with human nature, not only for Muslims, but for everyone.

“Today, Kedah implements the Maqasid Syariah agenda as the information and enlightenment on the  new government administration’s direction that incorporated the value of Rahmatan Lil’ Alamin and Maqasid Syariah,” he said.

On behalf of the Kedah government, he welcomed the government’s new policy and was committed to cooperating to achieve the great goal. – Bernama