Friday, July 10
You are at:Home»News»Sabah»SESB identifies over 200MW of hydropower potential for devt 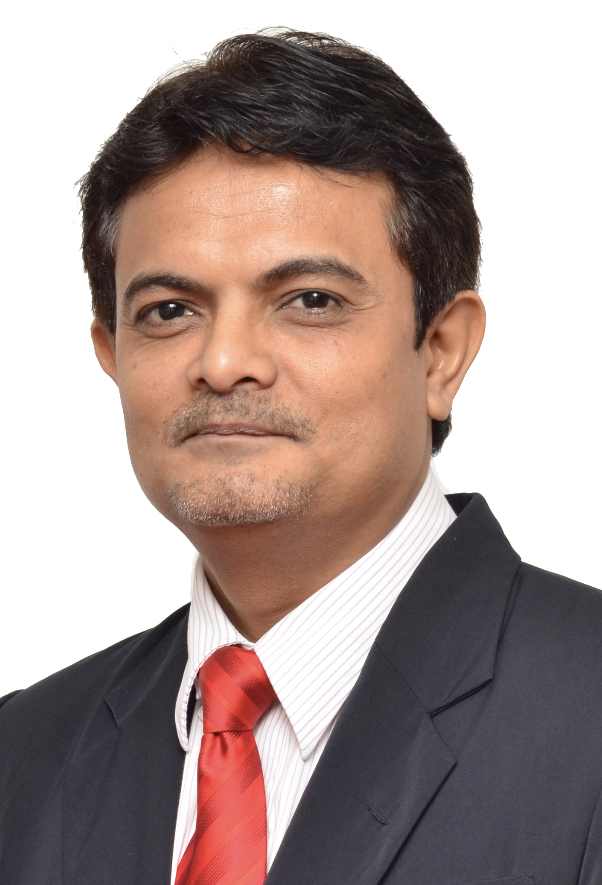 Based on the study and aligning with generation planning requirements, the utility company has identified hydropower sites in Sabah with potential of 200MW to be developed in the next 10 years horizon.

Acting Managing Director Ir Abdul Nasser Abdul Wahid said SESB’s hydropower development is based on studies that were conducted since the 80s.

“As a result of the study, SESB had developed hydro plant projects such as Tenom Pangi through Run off River scheme and some small scale mini hydropower plants with total capacity of 76MW,” he said in his speech while addressing at a seminar on “Towards Generation Optimization, Challenges and Opportunities for Sustainable Hydropower Development in Sabah” here last Tuesday.

Abdul Nasser said Sabah has a significant hydropower potential to support the sustainable clean energy development, however currently the scale of development of hydropower in Sabah is only 6% of the whole generation mix as compared to Sarawak at 69%.

Meanwhile he said the Renewal Energy (RE) development in Sabah has been accelerated through Government initiatives such as the implementation of FiT in 2014 and Large Scale Solar (LSS) in 2016.

FiT is a scheme created under the Renewable Energy Act in 2011 and LSS is another government initiative to encourage development of the large-scale solar PVs through competitive bids open to private investors.

“It is essential that the presence of RE capacity must commensurate a right balance approach of affordability and reliability and for that hydro option can be the preferred choice,” he stated while adding that  FiT scheme can play a more major role in driving hydropower agenda.

As such, he said the important aspect or key success factor in driving the hydro development agenda in Sabah is for SESB to have a reliable transmission network backbone spanning and far reaching the targeted basins of hydropower potentials such as Padas and Liwagu Basins.

“These strategic development of ongoing and future transmission networks which requires funding support from the Federal Government, in particular the long-waited 275kV Southern Link which links Sipitang to Kalumpang in East Coast of Sabah, will provide the much needed gateways necessary to facilitate the development of hydro potential in Sabah”, he added.

On a bigger picture, this transmission expansion will most definitely increase the state’s grid resilience and realizing the generation optimizations which is to leverage and tap the cheaper generation options in the West Coast of Sabah and to be shared securely statewide.

“These are the future we want to be which is to provide clean energy and at the same time support and strengthen the Sabah Network Grid at an affordable price to Sabahans and its investors,” he said further.

He said such endeavors are laid out in SESB’s strategic sustainable plan with short, medium and long-term goals.

He cited that  there were many challenges faced by SESB in the past efforts in developing the hydro power  which among others lack of support from stakeholders and prolonged delay in implementation of the project which might lead to changes in the project environment and thus, requires reviews or redesigns of the schemes.

“We are indeed aware of concerns by the public on safety and social impact of the hydropower schemes and as such SESB is committed to ensure all due diligence is done prior to the commencement of the projects, including EIA study and engaging the right consultants during the design phase,” he assured.

SESB is keen to utilize latest affordable technologies to overcome engineering challenges such as employment of IFSAR technology as affordable alternative to LIDAR for obtaining more accurate hydropower topography.

“We are also committed to ensure that our hydrological data are accurate by installing remote flow and rainfall monitoring stations throughout potential sites”, he added.

The seminar jointly organized with The Institute of Engineers Malaysia, (IEM) Sabah Branch which was aimed to provide opportunity for better understanding the concepts, benefits and challenges of hydropower  as a better energy option for Sabah and meeting critical needs for our future generation.