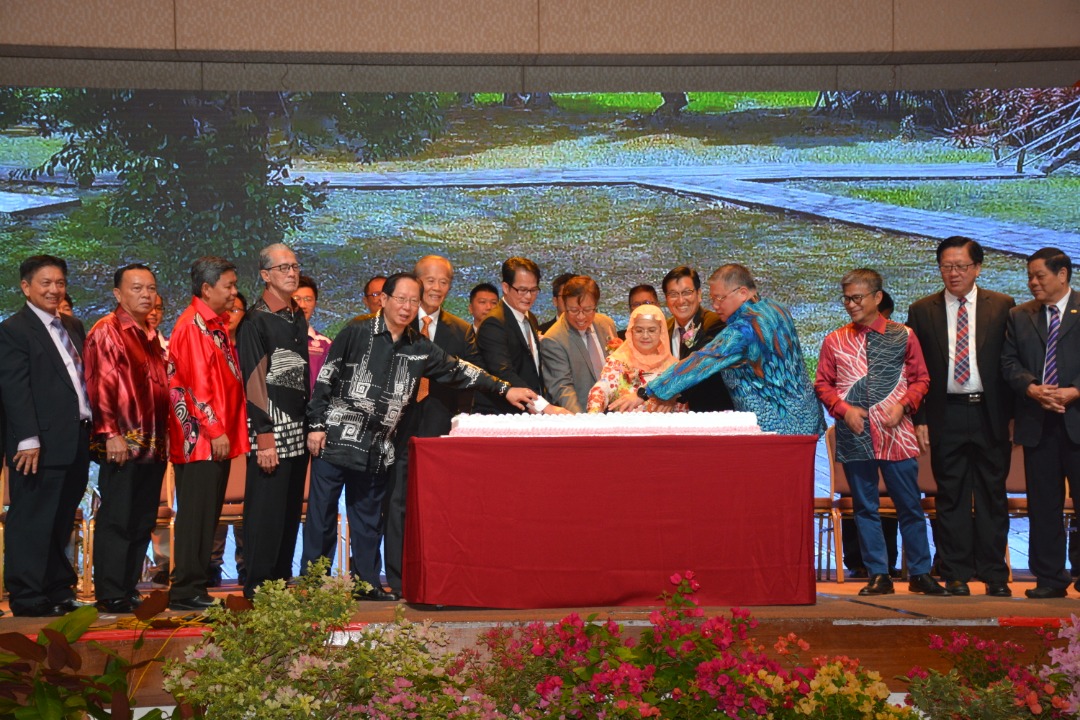 He said the state government had responded to the requests by Sarawakian students studying in Peninsular Malaysia for assistance in order for them to come home during festive celebrations.

“That is why when our students studying in universities in Peninsular Malaysia asked for assistance to celebrate Chinese New Year, Hari Raya Aidilfitri, Gawai Dayak, because they said the (air) fare is too expensive, but they can book their seats online in advance, so they got discount.

“They asked the state government to help them, RM600 per year for each student (of mixed marriages). I said okay, we give to you RM600, you can come back (to Sarawak). And we allowed them to have (the assistance on) two (different celebrations); RM300 (for one festive celebration), (and another) RM300 (for the other festival)

“And this year alone, we are giving subsidy (of) RM2 million to them based on their claim. And this is the way to live together…,” he said when officiating at the Federation of Seven Clan Associations’ gala dinner – Harmonious Night at a local hotel here last night.

Abang Johari also pointed out that Sarawak had the right ecosystems to move forward.

“It is our duty to protect that value in Sarawak and this protection is by all Sarawakians, including the Federation of Seven Clan Associations,” he said.

The Chief Minister also shared about a guest from Peninsular Malaysia, who were very impressed by the strong racial harmony and solidarity among Sarawakians of diverse background.

“This is lady is a high-ranking lady and she told me that should be the case in Peninsula. She said Peninsula should follow Sarawak as a model,” he added.

Abang Johari also praised the federation for their efforts in uniting all the seven clans under one roof.

“Indeed, this is the effort that we have to nurture in order to forge an understanding and unity among our diverse races and cultures,” he highlighted.

He also spoke on the importance for Sarawakians to support him to negotiate for the return of state’s rights.

Towards this end, he recalled that the Federation of Seven Clan Associations had come to meet him to request for some assistance.

On the federation’s request for land for cemetery site, he said this would be looked into.