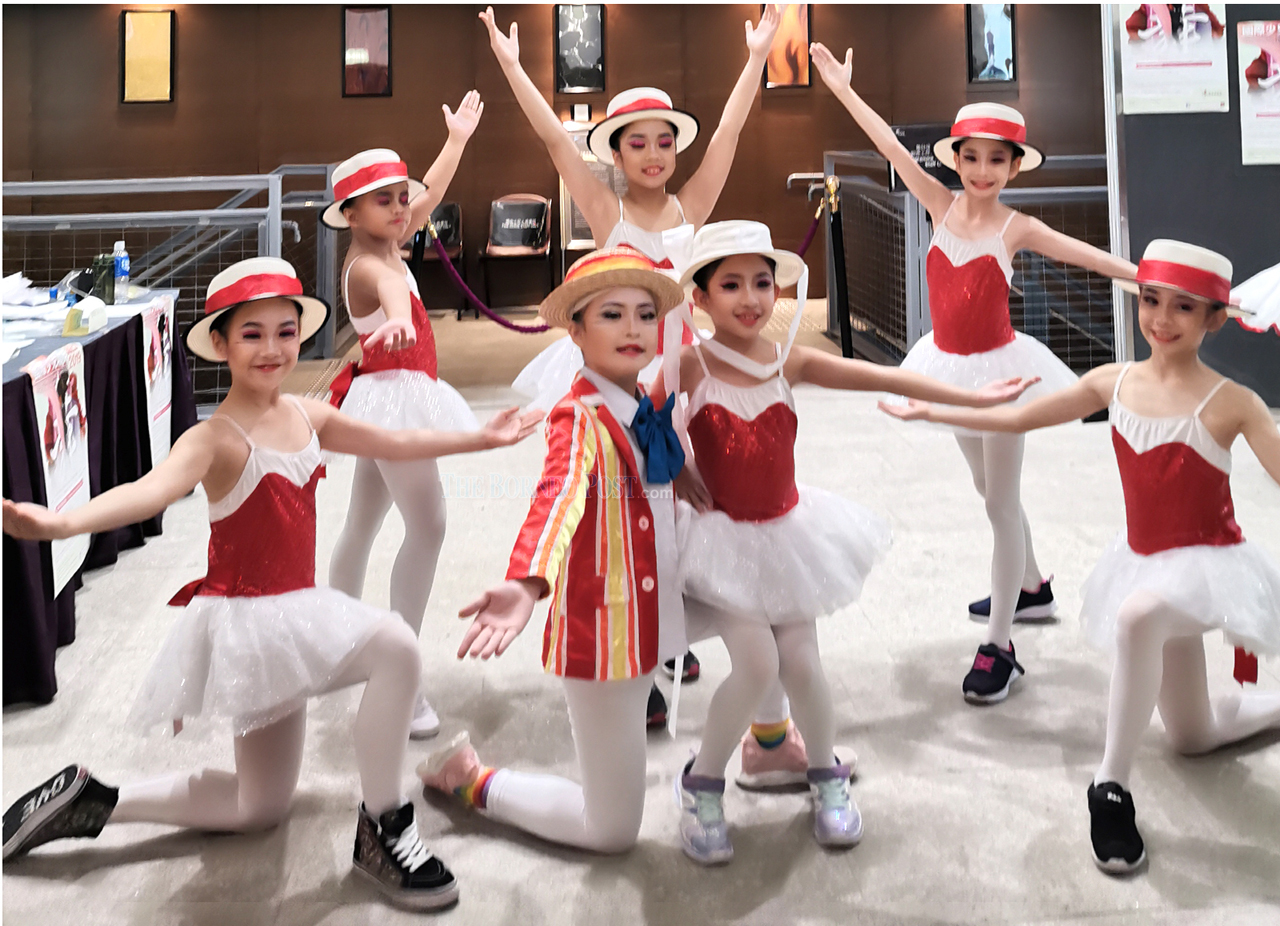 KUCHING: A seven-member dance ensemble from The Dance Academy Kuching (TDAK) emerged as champion in the seven to 11 age group category of the International Elite Dance for Children and Junior 2019 dance competition in Hong Kong on Thursday night.

The event had a repertoire of 60 competing items comprising both team and solo performances.

The name was actually a word that can be found in the Oxford English Dictionary of 1931 and means ‘All that is grand, great, glorious, splendid, superb, and wonderful.’ This dance-and-song performance was also a slice taken out of the 1964 Disney musical film, Mary Poppins.

“When I heard they emerged champion, I could hardly believe my ears,” TDAK principal Mary Chan told The Borneo Post yesterday.

“The kids had to compete with twenty other challengers in that category.

“The rivals were not only from Hong Kong but also from other countries as well; and the tap dancing that our kids performed is not actually the specialty of our little ballerinas.”

Meanwhile, dance choreographer Mavis Lim concurred with Chan and jestfully said: “I think it was partly because we had a pretty cool tagline that was printed on the T-shirts that the children had for the trip.

“The slogan ‘Dance is the hidden language of the Soul’ could have had an effect on the children’s minds and souls.

“In that connection, I told the children that, as soon as they went on stage, they must forget about everything else and just listen to the language of their soul and dance to the
language with all their hearts and minds.

“And true enough, when the moment came, indeed the kids looked like they did actually put all their minds and souls into their performance. It was all worth it!”

Prior to the day of the dance competition, the TDAK team attended workshops on a Korean Dance, a Beginner Classical Russian Ballet, and a Filipino Hip Hop.