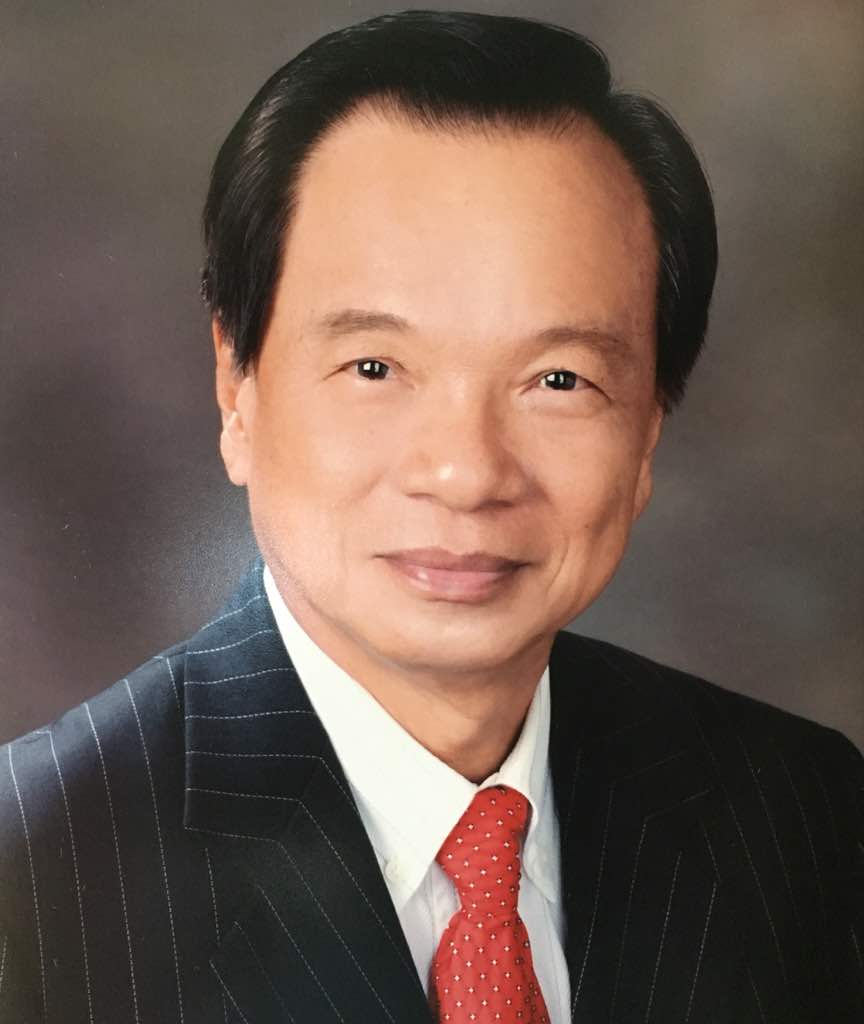 Hii said as SMC president, he is working closely with the Sabah Tourism Board and other government agencies, private sectors and non-governmental organisations (NGOs) to promote tourism in Sandakan.

“We have come up with collaborative initiatives, including hosting the Sandakan Memorial Day, Anzac Day and Sandakan Festival throughout the year in efforts to attract more tourists to Sandakan,” he said.

Hii added the beauty and cleanliness of Sandakan also play an important role in creating a place that tourists would love to visit.

“For almost a year since I was assigned as the SMC president, I always made sure that the aspect of cleanliness and beauty of the city was a priority to attract more tourists to Sandakan. The council has organised several mutual cooperation programmes which are also participated by various government agencies, private sector, and NGOs as well as the locals, in order to maintain the cleanliness in Sandakan. There will be at least two or three gotong-royong programmes held every month. I believe that such programmes of mutual cooperation can be continued to ensure the environment of Sandakan is always clean, beautiful and cheerful,” he said.

Hii also said that to effectively enhance the cleanliness and beauty of Sandakan town, the council has implemented the ‘Ops Payung’ programme since July 1, 2019, to provide awareness to the local community to maintain cleanliness and not litter everywhere.

“Through this operation, individuals found guilty of throwing garbage everywhere will be liable to a RM30 fine, and if they fail to pay the penalty, the offender will be directed to do social work, such as sweeping garbage for an hour while wearing a vest written with ‘kutu sampah’,” he said.

Hii also said that SMC has always taken the initiative to ensure that buildings in the town centre are in good condition and well maintained.

“We are maintaining not only government buildings, but all buildings in Sandakan town area. The Ministry of Local Government and Housing has also advised all local authorities in Sabah to ensure that all buildings in urban areas are repainted by providing incentive discount on house assessment to building owners who repaint their buildings. On this, the council will make the effort to implement the government’s recommendations and have buildings in town repainted as soon as possible,” he said.

Hii complimented the government for its effort to bring tourists to Sandakan.

“The Federal Government’s proposal to upgrade Sandakan Airport is also one of the government’s initiatives to bring more tourists to Sandakan in the future and this is a catalyst for economic improvement and the tourism sector in Sandakan,” he said.

Hii also said that the council and government agencies are trying to get other airline companies such as Malindo Airlines and Brunei Airlines to arrange direct flights from other countries.

Hii said this at an interview with the Airlink airline company at SMC Building here on Saturday.