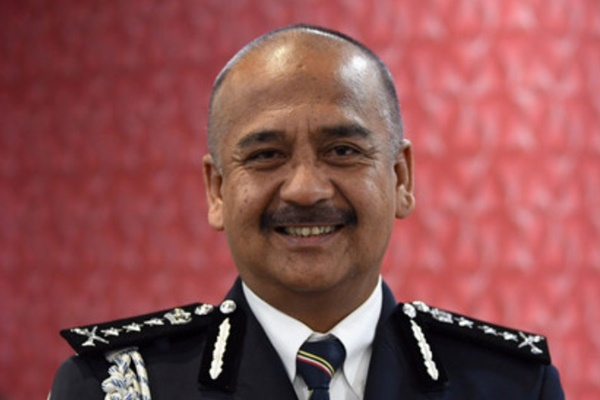 IPOH: The police gave the assurance today that there is no element of bias in their investigation of a Perak state executive councillor who is alleged to have raped a domestic maid.

Perak Police chief Datuk Razarudin Husain said the councillor, Paul Yong Choo Kiong, was allowed bail according to the law and standard operating procedure because the investigation has been completed.

“When we investigate a case, we will arrest the suspect if there’s a possibility of the suspect interfering in the probe or with the victim, or fleeing. We do not have to detain the suspect any longer if the investigation has been completed.

“The law provides for bail to be granted in cases where bail is allowed. So, when the investigation is done, we have to provide bail. It has nothing to do with bias or that the suspect is an exco member,” he told reporters after the monthly assembly at the Perak Police headquarters here.

Razarudin was asked to comment on the calls by some people for the police to rearrest Yong, the chairman of the Perak Housing, Local Government, Public Transport, Non-Muslim Affairs and New Villages Committee.

On July 8, Yong’s 23-year-old Indonesian maid lodged a police report claiming that she was raped by him at his home in Meru. Yong was arrested the next day and released on police bail on the same day after he had given a statement to the police.

Razarudin said the police sent the investigation papers on the case to the state director of prosecution two days ago.

He also said that the police expect to receive in two or three weeks the medical and forensic reports on the suspect and alleged victim.

On another matter, Razarudin said the police have received an order to investigate from the state director of prosecution to probe a case associated with Perak Public Amenities and Infrastructure, Agriculture and Plantations Committee chairman Abdul Yunus Jamahri.

He said the case involves two investigation papers, the first on a police report by Beh Yong Kean, a former special officer of Abdul Yunus, who claimed that the state executive councillor leaked the minutes of an executive council meeting.

“The other investigation paper is on a police report against Beh, made by Abdul Yunus,” he said, adding that the police have recorded statements from the two individuals. – Bernama