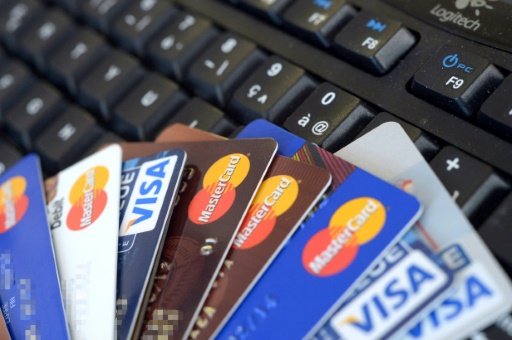 This was revealed by senior Vice-President of Ambank in charge of credit card authorisation and fraud management Yeoh Eng Leong, 58, on the 37th day of the former premier’s trial in relation to the misappropriation of RM42 million of SRC International Sdn Bhd’s funds.

The witness said the shopping spree took place on Aug 8, 2014.

He said so during examination-in-chief by Deputy Public Prosecutor Budiman Lufti Mohamed.

Budiman Lutfi:  How much is the limitation of both cards? Yeoh: The combined limit was RM3 million.

Budiman Lutfi: Any payment made for the amount? Yeoh:  Yes.

The witness also said that in early January 2015, another RM466,330.11 was spent at Chanel, an exclusive boutique in Honolulu, the United States, using the cards.

He said the cards were also used to pay the amount of RM127,017.46 at Shangri-La Hotel in the Thai capital.

Meanwhile, when cross-examined by Najib’s lawyer Harvinderjit Singh, the witness agreed that according to the credit card statement dated April 2015, the last payment was made by a person named Nik Faisal Ariff Kamil (former CEO of SRC).

During re-examination by Budiman Lutfi, Yeoh said all the payments came from Najib’s Ambank current account ending with number 880. He also pointed out that Najib did not take any action regarding the credit card statements.