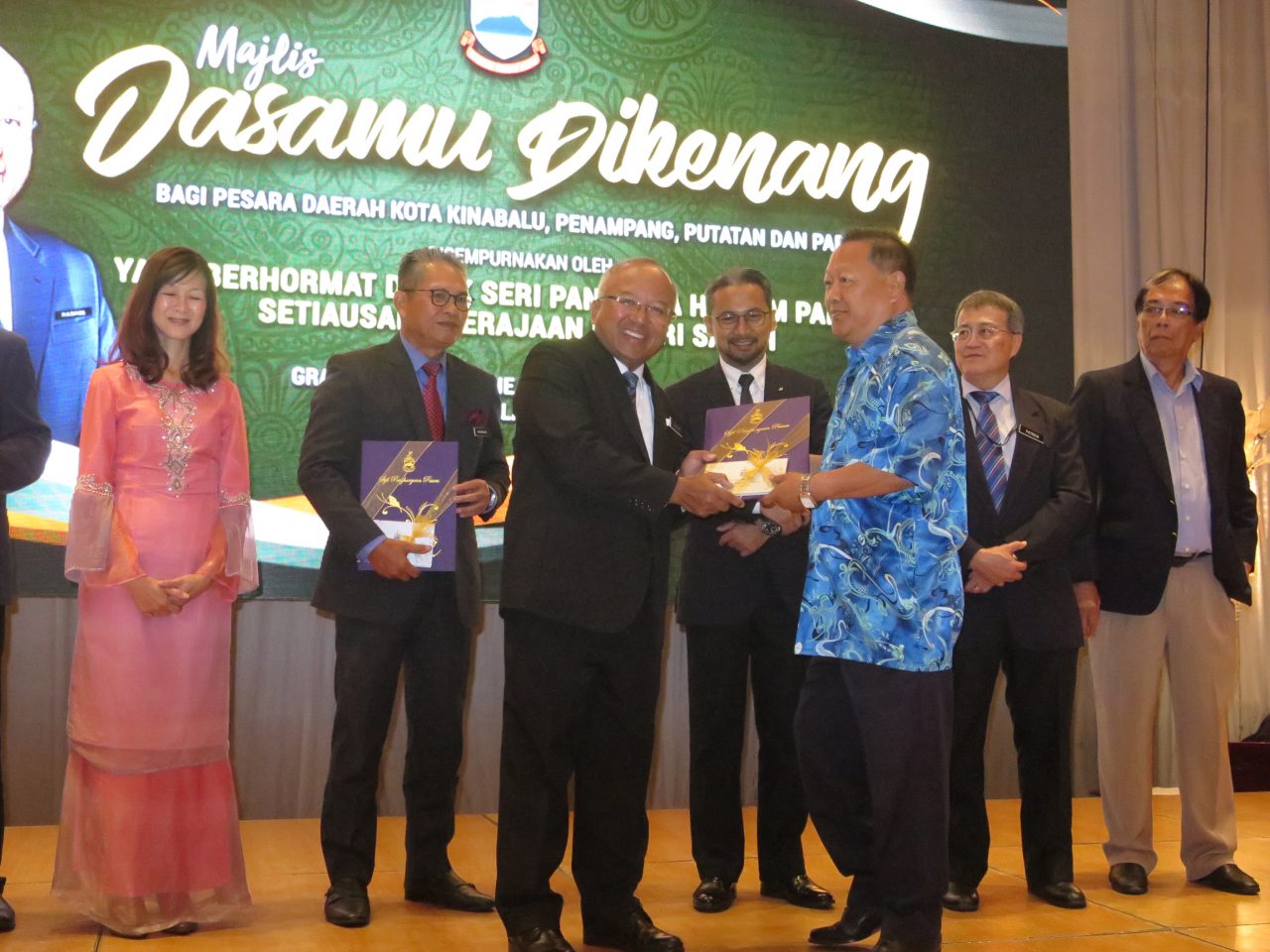 Hashim handing over an appreciation certificate to one of the officers at the event.

The number has increased compared to RM5.17 million in 2017, showing that the civil servants, he said, need to look after their health and food intake.

“Out of the RM5.27 million medical expenses last year, most of it went to dialysis treatment amounting RM3.5 million.

“Meanwhile, RM3.44 million was spent for dialysis in 2017 from the total RM5.17 million medical expenses,” he said at the Jasamu Dikenang event for Kota Kinabalu, Putatan, Penampang and Papar zone at the Pacific Sutera, yesterday.

During his speech, Hashim stressed that retired civil servants should plan their retirement with quality activities and look after their health.

“We appreciate all their contributions in the government and I am hoping they have good retirement plans ahead,” he said.

A total of 113 officers were celebrated at the event yesterday.