Tuesday, October 19
You are at:Home»News»Nation»‘Show me the money’, says Dr M of GST money reported ‘not missing’ by PAC 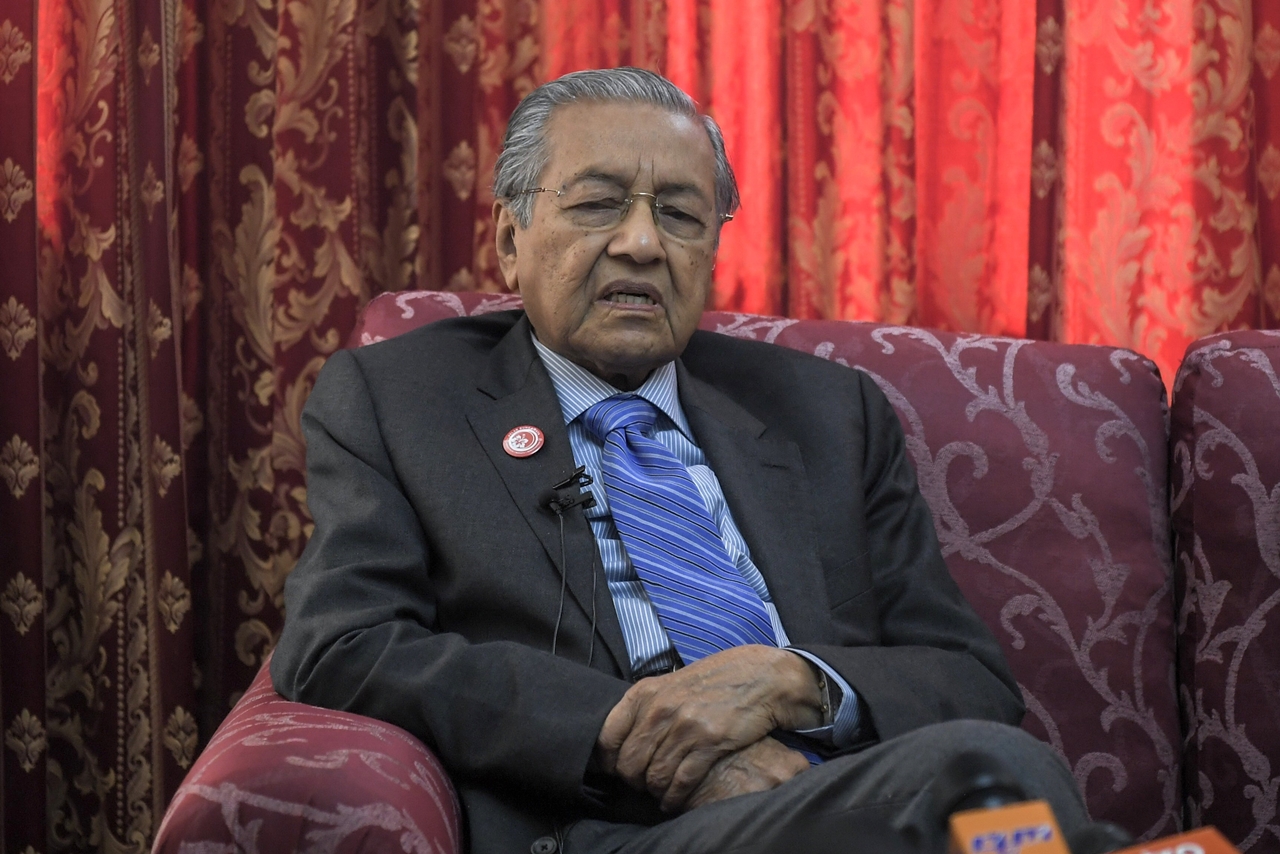 PUTRAJAYA: Prime Minister Tun Dr Mahathir Mohamad today said the RM19.4 billion in revenue from GST collection would only be deemed ‘not missing’ if the funds concerned are recovered.

Asked by reporters to comment on Public Accounts Committee (PAC) chairman Datuk Dr Noraini Ahmad today that the money collected for GST collection was not lost, Dr Mahathir said: “If she says it is not missing, then we want to see where the money is.

“If we can recover the money, then it’s not lost. If we do not see it (the money) then it means it’s lost,” he said after chairing Parti Pribumi Bersatu Malaysia’s (Bersatu) supreme leadership council meeting at the Perdana Leadership Foundation here, today.

Noraini was reported to have said the funds were ‘not lost’, but transferred to the Consolidated Revenue Account and used to finance operating and development expenditure.

The report also said the PAC detected a breach in procedure over the transfer of the RM19.4 billion when it was not transferred to the GST Repayment Fund as per requirement.

Meanwhile, Home Minister Tan Sri Muhyiddin Yassin, who was met after the meeting said there was no rush to increase assets of the Malaysian Maritime Enforcement Agency (MMEA) to fight against encroachment of foreign fishermen.

He said the existing integrated operations involving various ministries and agencies including the Fisheries Department and Navy were seen to be effective in addressing the issue.

“The need to increase assets, boats, (and) ships is there, (but) I don’t think so (it will be done) anytime soon, so we are mobilising assets from other agencies and ministries to make operations more effective,” he said.

Muhyiddin recently said that in the operation codenamed Ops Naga launched earlier this month to counter fishing activities by foreigners, the authorities had detained 52 vessels out of 983 inspected.

The operation was jointly carried out by the MMEA, Navy, Royal Malaysian Air Force (RMAF), Marine Police, Air Wing Unit of the Royal Malaysia Police, and the Fisheries Department. – Bernama