Sunday, May 22
You are at:Home»News»Dental graduates left in a lurch after seven Taiwanese schools suddenly loses accreditation, SUPP claims 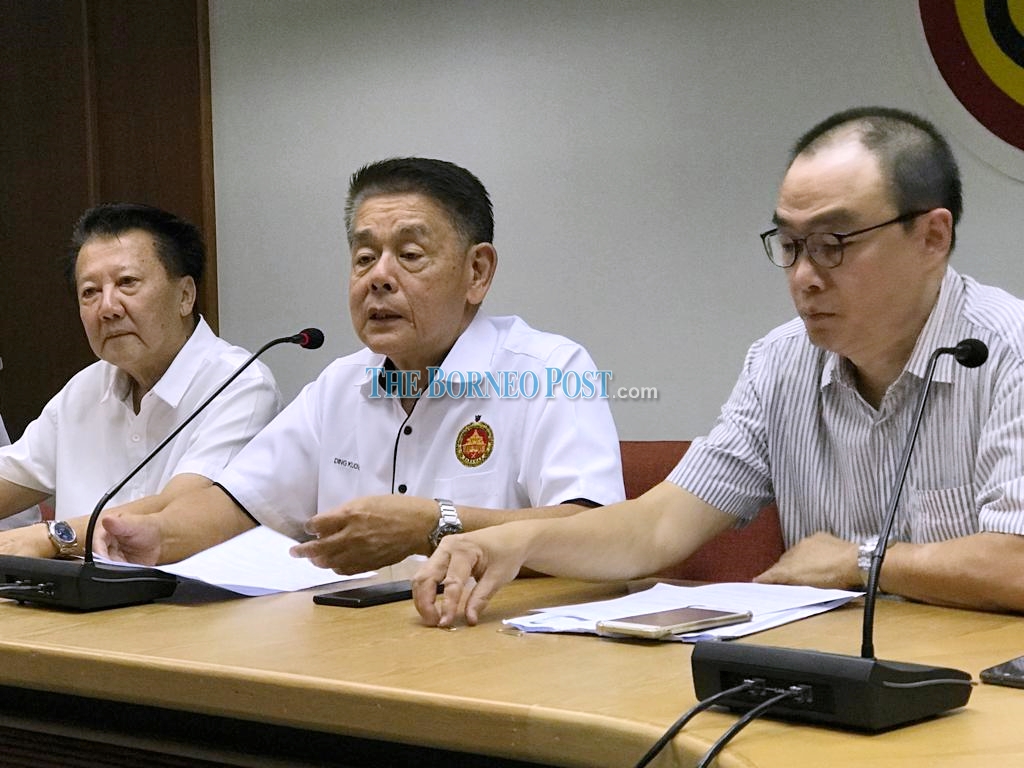 (From left) Chieng, Ding, and Wong at the press conference.

SUPP Dudong chairman Wong Ching Yong told a press conference today that the party’s education bureau had last week received complaints that graduates of the affected schools could now no longer register as qualified dentists in the country.

“As a result, these dental graduates from Taiwan can neither work in government dental hospitals for internship nor subsequently, commence private practices,” he said.

Wong demanded that the MDC president and Health Director Datuk Nor Nisham Abdullah explain to the public on the decision to remove seven dental schools in Taiwan from the 2nd Schedule of the Dental Act 2018.

Wong said after receiving complaints from the graduates and their parents the party’s education bureau immediately conducted investigations and discovered that in the second schedule of the 2018 Dental Act, all seven dental schools recognized by MDC since 1996, were removed.

“The Education Bureau of SUPP is very shocked because since 1996, it is an undisputed fact that the medical degrees and dental degrees have been fully recognised respectively by the Malaysian Medical Council and the MDC and many Taiwan graduated doctors and dentists have returned to Malaysia to work without a hitch,” he said.

Wong said MDC should have given advance warning to the public if they decided not to recognise those dental schools.

“If MDC decided not to recognise any dental schools, you should give advance warning to the public, so that the parents will not send their children to those dental schools.

“If Singapore recently decided not to recognise medical schools from Australia, United Kingdom, and New Zealand and even China, they will give an advance warning, telling the parents and the students that if you want to study in this school, you must be aware of this decision,” he said.

Wong also said the Taiwanese dental schools offer among the lowest tuition fee – as low as RM20,000 per year.

Meanwhile, SUPP education bureau chairman Datuk Ding Kuong Hiing said that the party was “very angry” over the drastic action by the MDC.

Previous ArticleStudents forced to jump out of moving bus after driver’s erratic driving, police investigating cause
Next Article National debt at RM1.09 trillion in 2018