Wednesday, June 3
You are at:Home»News»‘Give me some space’: Dr Jerip still undecided on political direction after leaving PSB 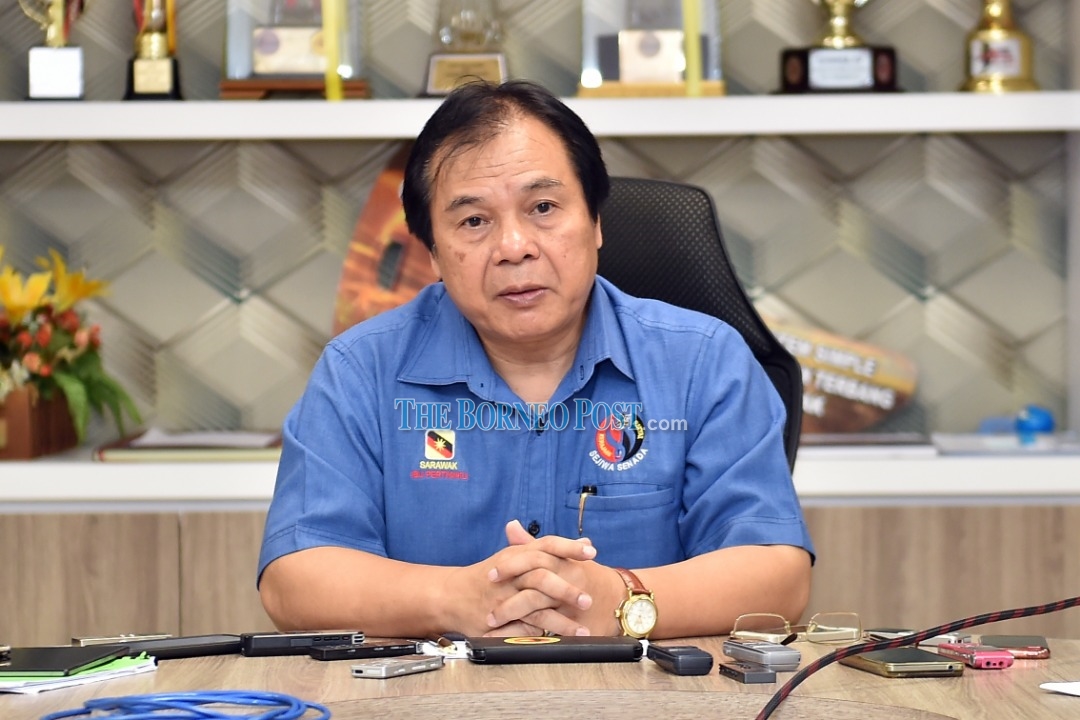 KUCHING: Assistant Minister of Transportation Datuk Dr Jerip Susil has said that he needed some time to decide on what his political direction will be.

When asked about his political direction after leaving Parti Sarawak Bersatu (PSB), the Mambong assemblyman simply replied that he did not want to talk about it for now.

“Please give me some space, I need to rest,” he told reporters after attending a press conference on the Malaysia Day 2019 celebration at Wisma Sumber Alam here today.

On July 10, 2019 his official resignation and letter was spread to reporters and the media via WhatsApp.

In his letter, Dr Jerip was quoted as saying that he made the decision after taking into account the views and advice of supporters including the people in the Mambong state constituency.