Saturday, July 4
You are at:Home»News»Sabah»Liew’s visit to Turkey museum helps to promote sports tourism in Sabah 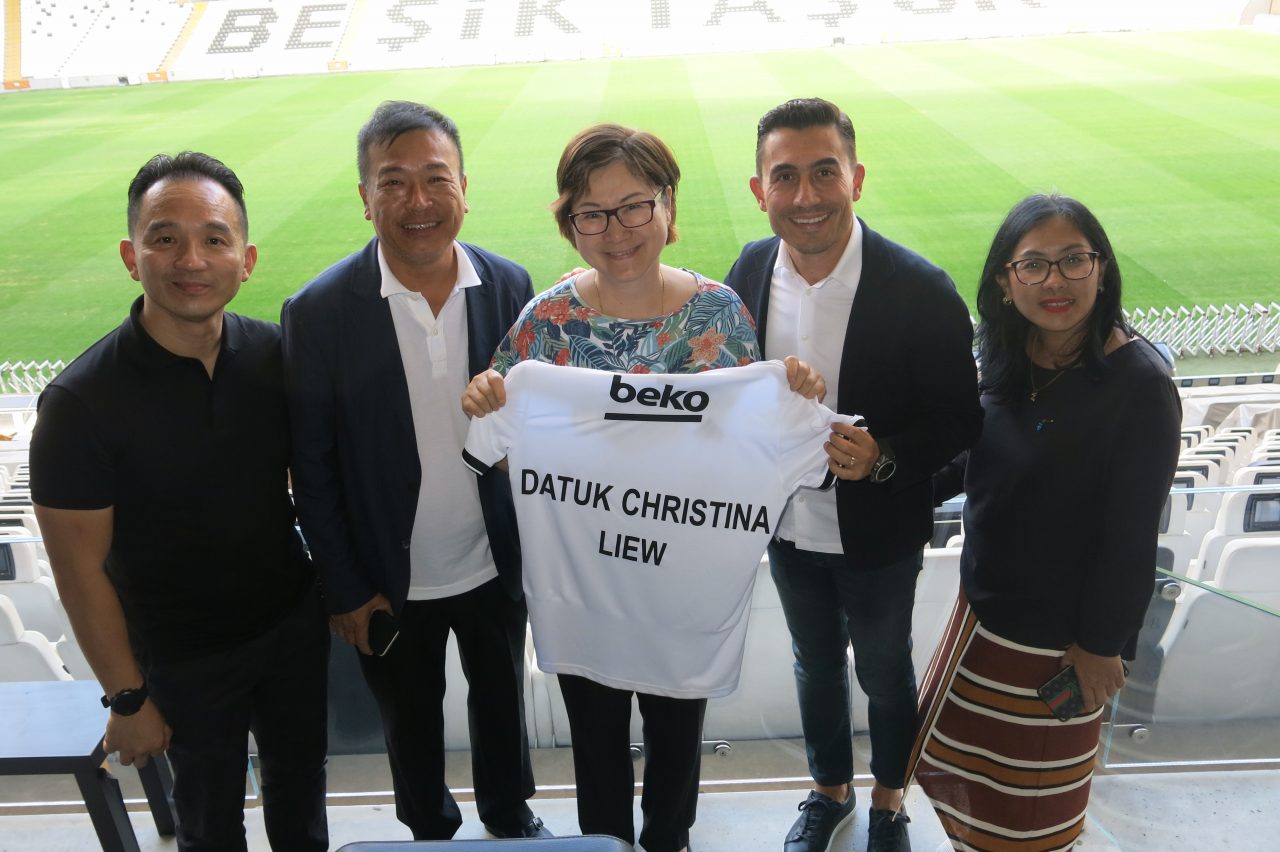 A conspicuous feature of the museum is a football stadium dubbed Vodafone Park with a seating capacity of 40,000.

Liew, who is also Minister of Tourism, Culture and Environment, was taken on a guided tour of the museum by its chief marketing officer, Umut Kutlu.

“International sports and games unite people from all over the world, regardless of race, colour or religion. I am glad to learn from Umut that the Besiktas Jimnastik Club wants to take advantage of Visit Malaysia Year (VMY) next year to foster friendship ties with Sabah,” she said.

Formed in 1903, the Club had produced legendary footballers who represented Turkey in world soccer championships and brought glory to their country.

The minister is receptive to the idea of “exchange visits” by sports people (athletes, players and officials) from Turkey and Sabah.

Umut suggested a friendly match in Sabah between veteran footballers from Turkey and their local counterparts, among other activities.

According to Umut, what was unusual to many Turkish citizens was the presence of Malaysian fans at almost every major soccer tournament such as the World Cup and Turkish Football League held at the Vodafone Park previously. Among the many national flags unfurled at those tournaments was that of Malaysia to show support for the Malaysian team.

“Questions were raised. Generally, people were asking why would Malaysians want to come to Turkey. Why are they here? What are they doing in Turkey?” he related.

Liew received a special Besiktas Gymnastic Club football jersey from Umut (with her name printed on it) to mark her visit to the museum.

Meanwhile, she said Sabah is looking forward to the international golf competition scheduled to be held in the State in October this year. “While the event is in progress, spouses and children of participating golfers can go on organised tours in and around Kota Kinabalu.”