Tuesday, January 28
You are at:Home»News»Nation»Malaysia, Indonesia to challenge EU’s biofuel regulation at WTO 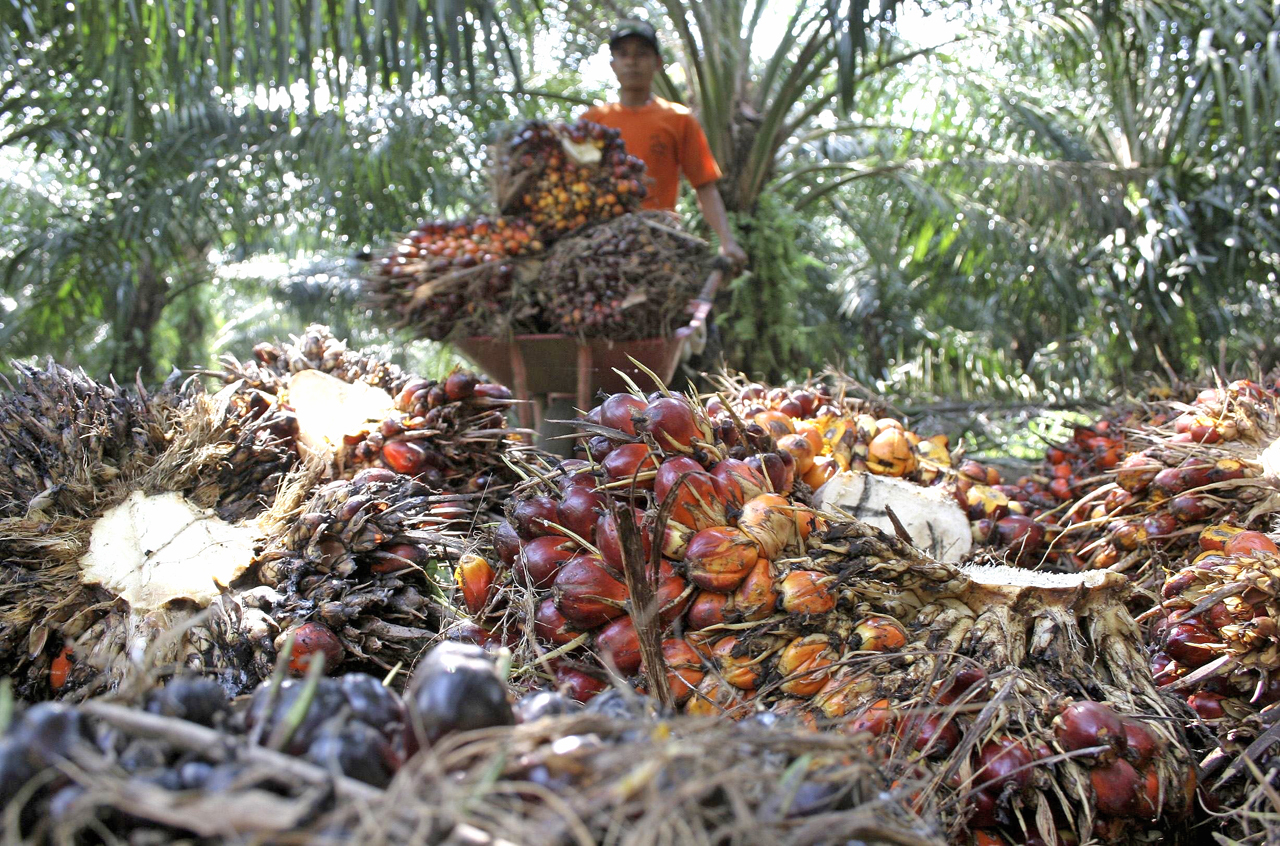 EU is optimistic that its relationship with Malaysia will remain strong even in the midst of the discord regarding the palm oil issue. File Photo

KUALA LUMPUR: Both Malaysia and Indonesia are committed to challenge the European Union (EU) Delegated Act that curbs palm oil use in biofuels through the World Trade Organisation Dispute Settlement Body as well as other possible avenues.

They are also currently reviewing their relationship with the EU and its member states, the Ministry of Primary Industries (MPI) said in a statement yesterday following the 7th Ministerial Meeting of the Council of Palm Oil Producing Countries (CPOPC) held here.

“The ministers expressed regret that the EU Delegated Regulation entered into force on June 10, 2019.

This was despite the various efforts undertaken by producing countries to provide information on the sustainability initiatives,” MPI said.

The meeting also proposed to set up a CPOPC-EU Joint Working Group (JWG) on Palm Oil as a new platform to respond to the EU Delegated Act.

This was after taking note that the CPOPC delegation and the European Commission had agreed to have regular dialogues.

“The JWG shall engage CPOPC member countries and other palm oil producing countries, such as African palm oil producers, and will raise the issue of the smallholders and poverty alleviation to counter the Delegated Act,” MPI said.

Ambassador of Colombia to Malaysia, Mauricio Gonzalez Lopez, attended the meeting in the country’s capacity as an observer state.

MPI said the ministers welcomed the findings of study on “Masterplan for the Strategic Implementation of SDGs in the Palm Oil Sector by 2030” commissioned by CPOPC, which indicated that palm oil meets most of the 17 objectives of UN SDGs.

This was based on case studies conducted in Indonesia, Malaysia, Thailand, Colombia and Nigeria.

On the issue of the contaminant level of the 3-Monochloropropanediol (3-MCPDE) proposed by the European Commission, she said the ministers agreed that one maximum level at 2.5 ppm for all vegetable oils should be adopted as the acceptable safety limit for consumption.

The ministers also agreed that CPOPC should continue working on the current issues related to palm oil industry, such as supply-demand, productivity, price stabilisation, smallholders’ welfare, and the positive image of palm oil along its value chain, MPI said.