Saturday, January 16
You are at:Home»News»Nation»No one can hide their grand-scale corruption from MACC — Latheefa 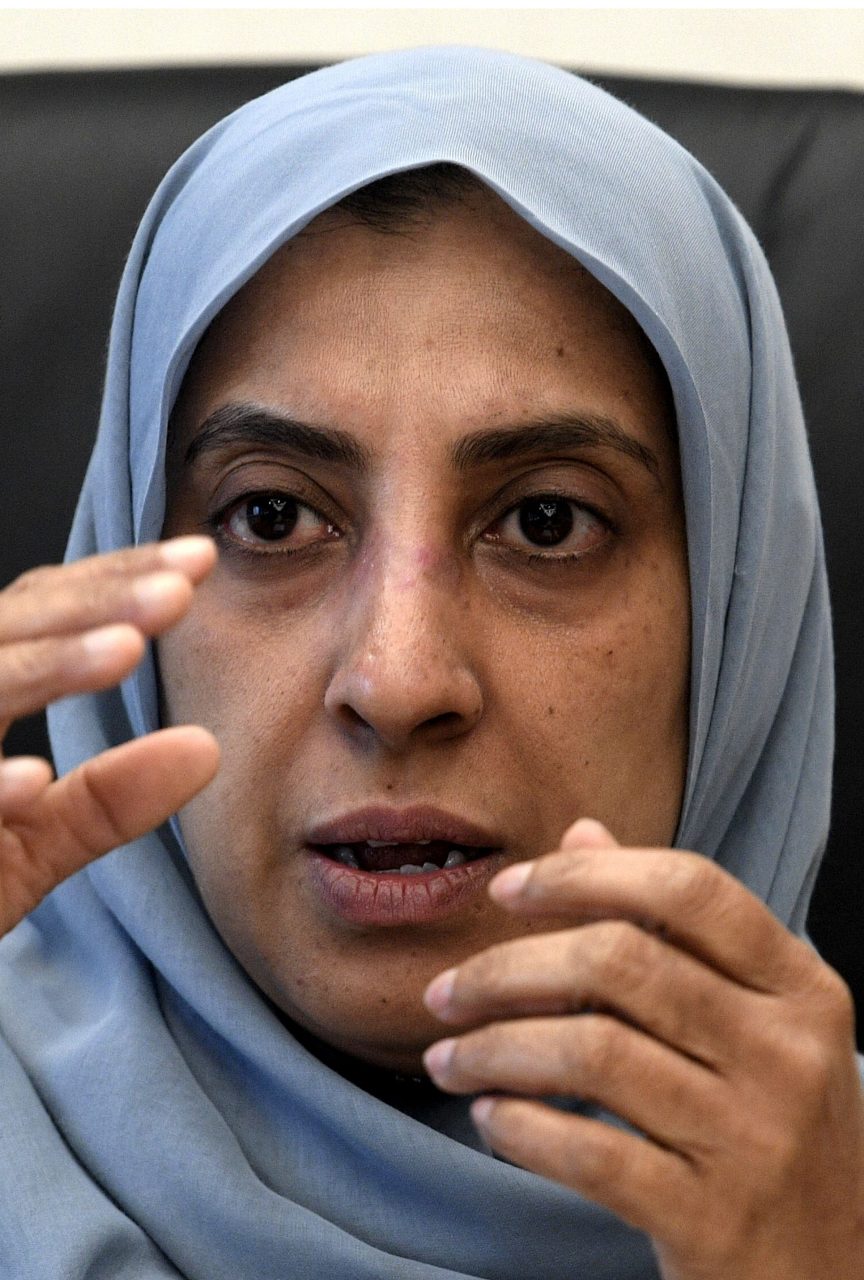 PUTRAJAYA: The Malaysian Anti-Corruption Commission (MACC) is capable to trace records of any individuals or parties alleged to have committed grand-scale corruption globally, as the commission has strong cooperation with foreign countries.

Its chief commissioner, Latheefa Koya, said there exists a number of countries that are prepared and willing to work with the commission in providing mutual legal assistance (MLA) including in identifying bank transactions, property and anything related to such corruption cases.

Stating the 1MDB scandal as a classic example, she said the MACC had been quite lucky to receive tremendous cooperation from the concerned countries throughout the investigation.

“We can and we already started (the cooperation). For grand-scale corruption cases, I think it will not look good to any foreign country if they decline to cooperate with us to apprehend the criminals.

“We want to pursue and expand the cooperation to make sure no country will resist our request for MLA because that is what we need as evidence in court,” she told Bernama here yesterday.

However, Latheefa said, in some cases, there are also countries that have refused to lend a hand on various grounds, including because of multiple parties claiming on the same property or amount of money involved.

“Those who are involved in grand-scale corruption actually are very smart as we have to ‘peel one by one’ with a deeper investigation to get the evidence…but eventually, they can still get caught,” she said.

“Those countries also deal with issues like terrorism, so they need to know where the money is coming from…if any country simply allows money to go in without question, that doesn’t help when it comes into curbing the funding of terrorist activities…so why not the same principle is used when it comes to corruption?

“We will have to actually push for the country to reveal to us the source of the income, and if we can actually point out that we know the source…we can show to that government and ask for assistance to do the recovery,” she said.

Meanwhile, Latheefa said the MACC would give equal attention to both small and big corruption cases, irrespective of those involved.