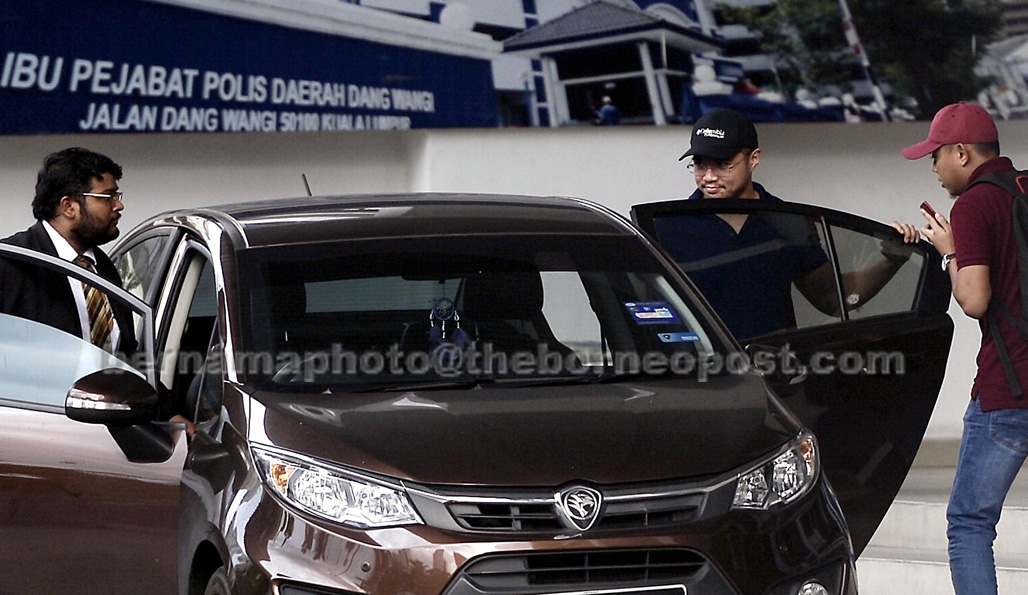 However, Judge Collin Lawrence Sequerah amended the remand orders imposed on five men who were detained with Haziq Abdullah from six days to four days.

Judge Sequerah made the decision after finding that the Magistrate’s Court  had made a mistake when giving the remand orders to the five men.

‘’The five suspects, who are being investigated under Section 233 of the Communications and Multimedia Act 1998 and Section 292 of the Penal Code, are remanded for four days.

‘’Meanwhile, the six day remand order of another suspect (Haziq Abdullah) who is being investigated under Section 377B of the Penal Code is maintained,’’ he said.

Haziq Abdullah and the five men were detained by the authorities and remanded six days from Monday which would end on Saturday.

On the same day, after being remanded, they filed a review application on the order on the allegation that Magistrate Namirah Hanum Mohamed Albaki had made a mistake when issuing a general remand order on them and today the High Court heard the application.

Section 377B of the Penal Code, namely, committing carnal intercourse against the order of nature,  provided jail up to 20 years and shall be liable to whipping.

Section 233 of the Communications and Multimedia Act 1998 provides a maximum fine of RM50,000 or one-year maximum jail or both if guilty, while Section 292 of the Penal Code, for disseminating pornographic materials, carries a maximum three-year jail or fine or both. – Bernama