Tuesday, January 28
You are at:Home»News»Students encouraged to join Police Cadet 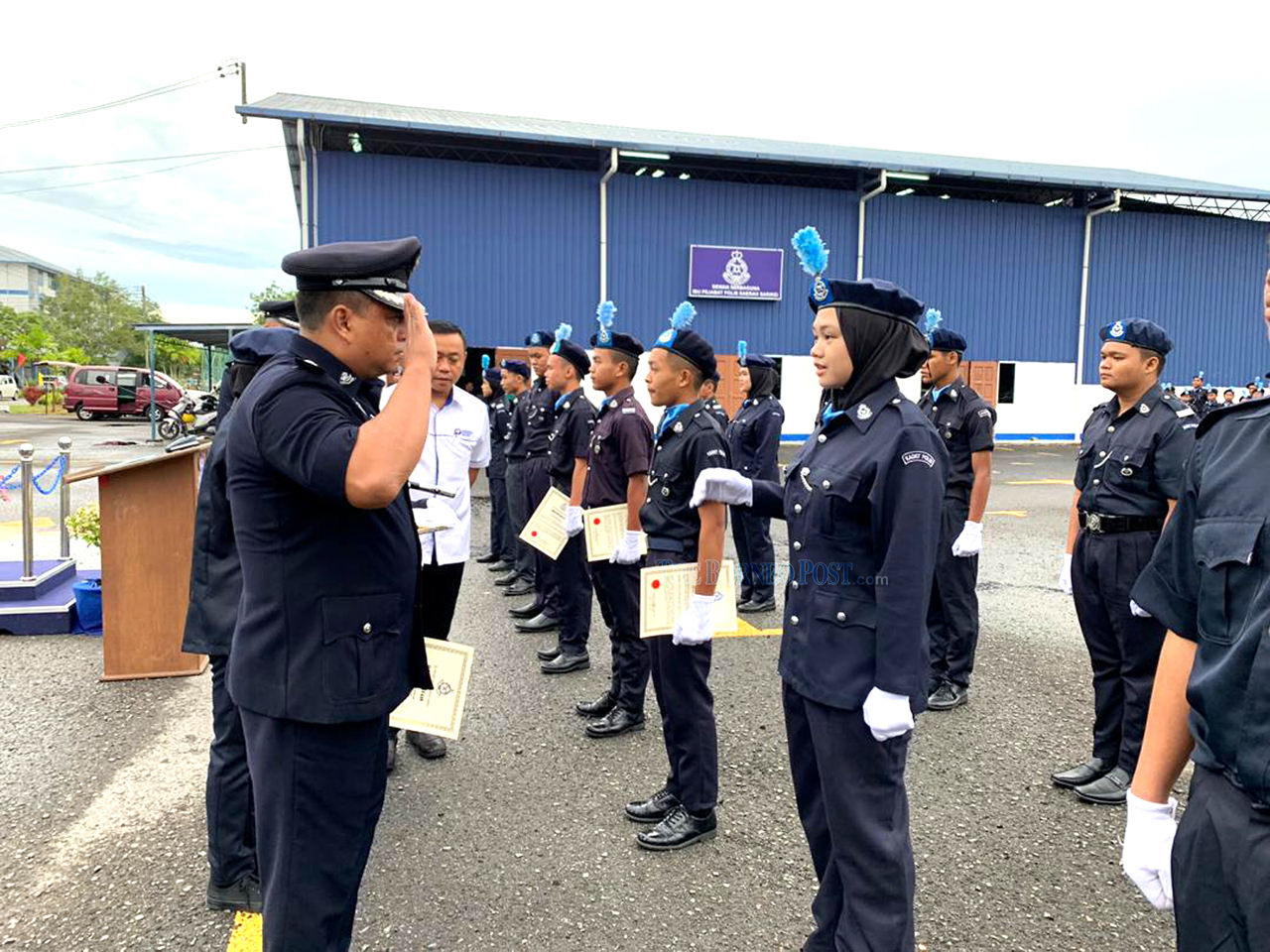 Awang Arfian presents letters of appreciation to the police cadets.

SARIKEI: Students are encouraged to register as members of the Police Cadet as this uniformed body offers them a lot of benefits.

Speaking when officiating at the district –level belated ‘49th Police Day’ celebration here recently, Awang Arfian also said the certificate of participation in the unformed body would give students an advantage when applying for placement in the police force.

He said being cadet members, they could act as the ‘ears and eyes’ of the police at school.

The event here was supposed to be held on March 31, but due to some unavoidable circumstances, it had to be postponed to this month, said Awang Arfian.

Later, he presented letters of appreciation to the Police Cadet students and teachers, who recorded impressive performance in their respective organisations.