Tuesday, January 28
You are at:Home»News»Man contracts JE disease in Sabah 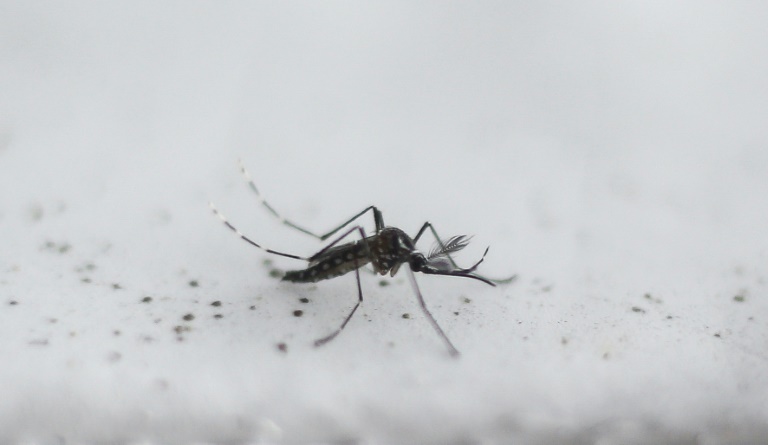 The JE virus has been detected in a pig farm in Tambunan. AFP File Photo

He said the man, from Kampung Lubong, was under treatment in Keningau Hospital and his condition is stable.

The blood sample from the man sent to the National Public Health Laboratory in Sungai Buloh, Selangor, tested positive for the JE virus, he told a press conference at Wisma Tun Fuad here.

The JE virus has been detected in a pig farm in Tambunan, he said.

She said the JE virus can pass from infected animals to humans through the bite of an infected mosquito but cannot pass from humans to humans.

“The mosquito carries this virus from the animals to humans. An infected human cannot transfer it to another human,” she said. – Bernama