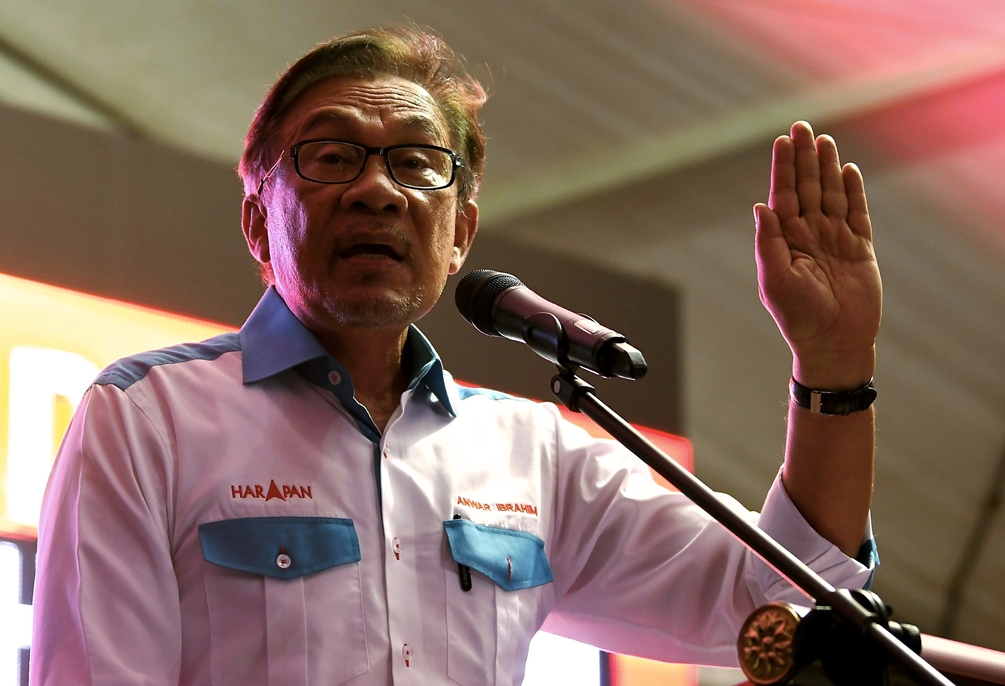 KUCHING: Parti Keadilan Rakyat (PKR) leaders have rallied behind Datuk Seri Mohamed Azmin Ali after Datuk Seri Anwar Ibrahim said Azmin should resign in the event that the veracity of the sex video is established.

In a joint statement today, 28 of PKR supreme council members and MPs said they were of the view that the statement made by Anwar was inappropriate and based on speculative assertions.

“He should be focusing on the key issue here which is that there is an organised attempt to use gutter politics to bring down political leaders.

“He should be more concerned about the criminal offences committed by this group who have systematically and widely distributed a video displaying sexual acts,” they said.

They noted that when this sex video first emerged, Anwar had made a different statement saying that Azmin need not resign from his position.

“As YB Dato’ Seri Azmin Ali has stated a categorical denial of the video, he should as the party president stand by his deputy in the interest of party unity – and not seek to undermine him using speculation.”

They reminded Anwar that since ‘Reformasi’, the party had defended him against identical tactics using sex videos and other means of gutter politics even when the police chief in 2011 declared a sex video implicating him as genuine.

“He should remember that YB Dato’ Seri Azmin Ali has defended him and his family for more than 20 years against the same type of gutter politics.”

They reiterated that the party must stand firm against the kind of gutter politics used against Azmin, adding that they will stand with Azmin and any other leader who are attacked using such unethical methods.

“We urge YB Dato’ Seri Anwar Ibrahim as the party president to stop making such divisive statements. We call upon him to work instead to unite the party in the interest of our members, Pakatan Harapan and our country.”