Saturday, August 15
You are at:Home»News»Sabah»Sabah gets most allocations for PPR projects – Jaujan 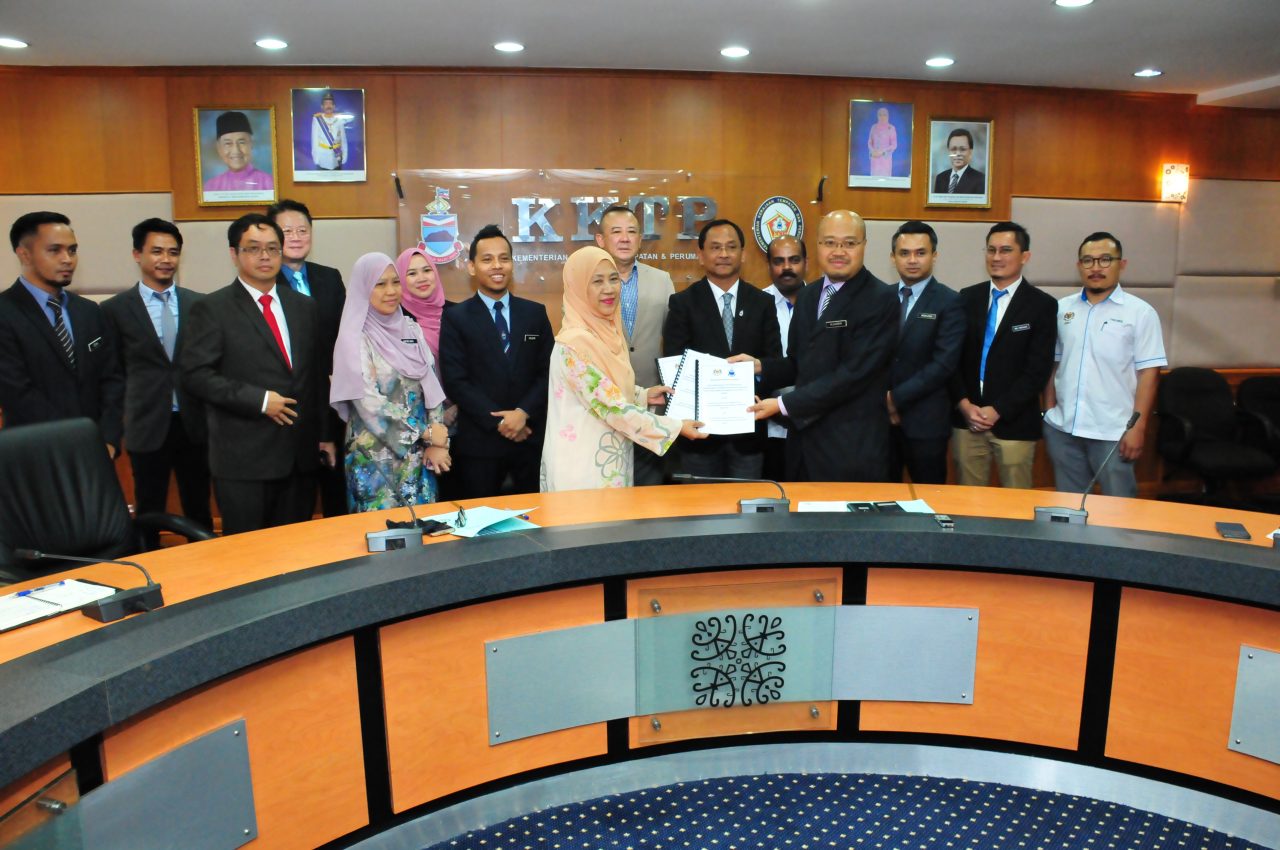 KOTA KINABALU: Sabah is among the states which received the most allocations for people’s housing programme (PPR) projects, with a total of 25,449 units from 37 projects.

“About 25,449 units were built for the people over almost two decades. Seven projects are still in the making, while three more are in planning for Sabah,” he said at the signing of a memorandum of understanding (MoU) between the ministry and the National Housing Department yesterday.

The MoU was signed to hand over 1,300 completed units of PPR housing from three projects in Merotai, Kota Marudu and Gayang, to the ministry.

Jaujan said the projects had already begun to receive applicants.

“We are expecting around 7,000 applicants for these three latest projects. There is certainly a high demand and we are in the process of filtering applicants, to make sure the units go to those who fulfil existing requirements,” he said.

Meanwhile, Jaujan assured that the State government was attentive towards public demand that PPR units be available on a rent-to-own basis.

He said the State government was aware of what the people wanted, saying discussions were being held with the federal government.

“The State government surely takes the people’s interests and needs into serious consideration. The issue of PPR housing being available for rent-to-own is being looked into seriously because the government is aware that is what the people want. It is in the process of discussion with the federal government,” said Jaujan.