Wednesday, September 23
You are at:Home»News»Sabah»SESB reaches out to rural folk with mobile counters 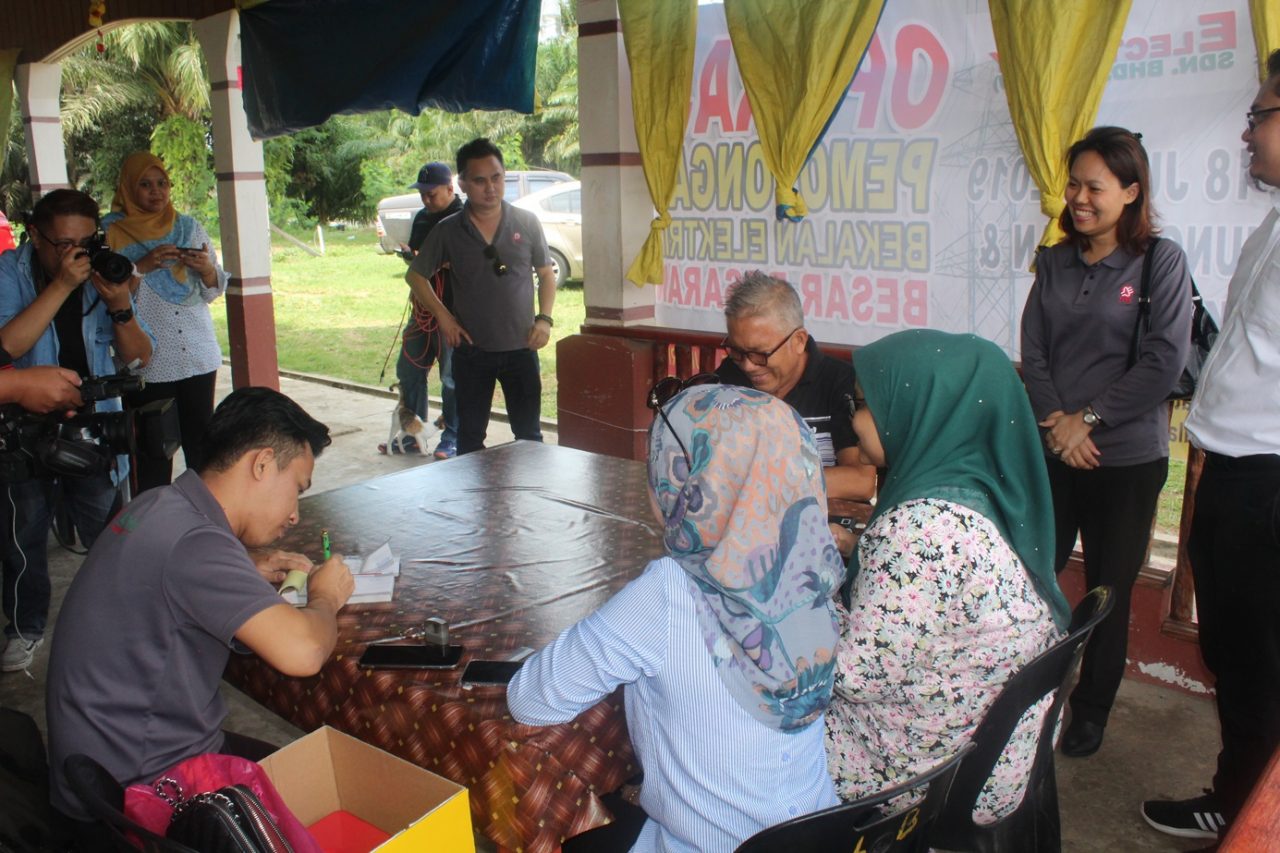 SESB general manager (finance) Lisa Wan Siew Han said the utility company took this initiative after considering the difficulties faced by residents in the area to deal with SESB.

Lisa said the villagers needed to travel about two hours to the SESB office in Lahad Datu town and the transportation costs were burdensome to people.

She said the mobile counter would be open according to schedule and could handle about 652 registered users from eight villages in Tanjung Labian.

“With this facility, people can now deal with SESB at ease and we hope the users in this area will take full advantage of this facility to settle their bills to avoid termination,” she said.

Lisa said SESB would further enhance efforts to introduce new methods that could provide comfort to the users while dealing with SESB.

“We have various methods of payment including online payment, cash deposit machine, messaging system and Boost application at some Petronas stations, Shell, 7 Eleven and Orange, and also drive through at Wisma SESB and SESB Labuan office.

“There are also payment agents at the post offices, Dewan Bandaraya Kota Kinabalu and several banks,” she said, adding that those various methods were among the initiatives to win consumers’ hearts.

Previous ArticleSabah gets most allocations for PPR projects – Jaujan
Next Article Inside Notre-Dame: rubble, emptiness and an immense task ahead