Tuesday, August 11
You are at:Home»News»Crime»Body found inside luggage with hands and feet tied, blindfolded at Kampung Pangkalan Baik, Bau 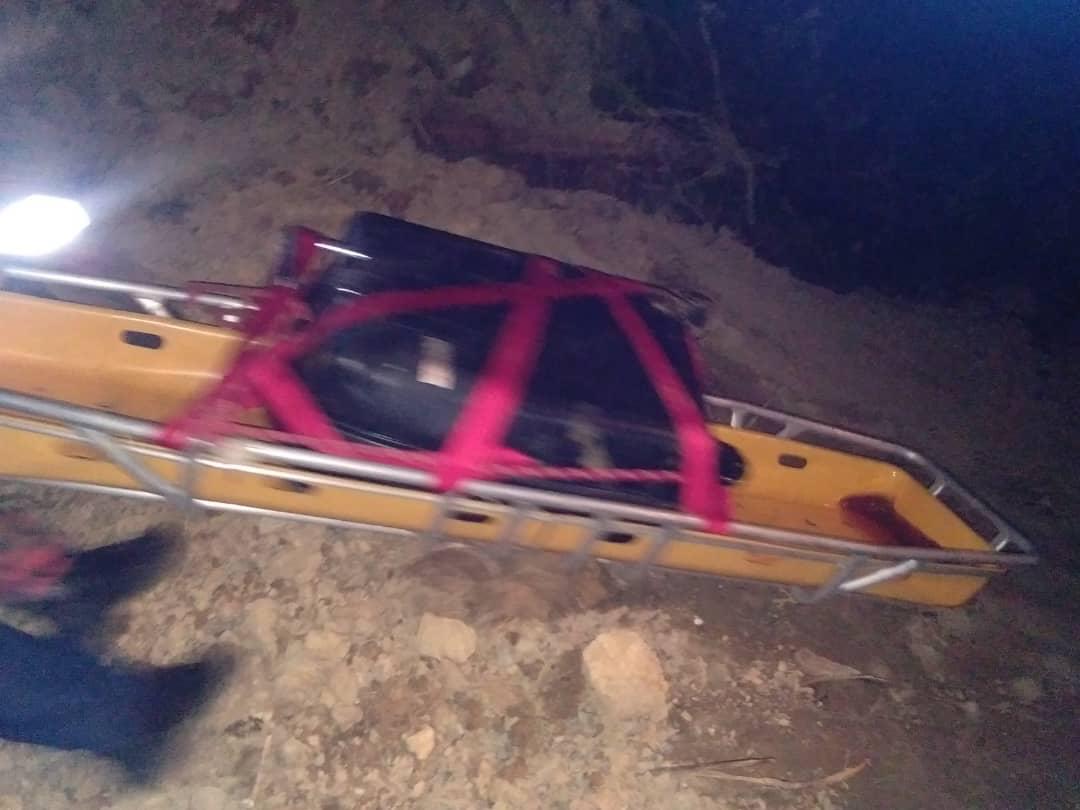 The body was found within a black piece of luggage. Photo courtesy of Bomba

KUCHING: A dead body has been found inside a piece of luggage underneath a bridge at Kampung Pangkalan Baik, Bau late this evening.

According to the Fire and Rescue Department (Bomba), the body was found by a member of the public at around 7.24pm.

According to the man who found the piece of luggage, he was fishing in the nearby river when he spotted the object which was emitting a putrid smell.

He was shocked to see blood coming out of it when he attempted to bring it to shore.

Bomba personnel found that the luggage, measuring two by three feet, was locked after they hoisted it to shore, and proceeded to open it to uncover its contents when they found the body.

The body, learned to be that of an adult male in his 40s or 50s, was found with a blindfold around his eyes, with his head, hands and feet bound with a yellow adhesive tape.

The body has been handed over to the police for further investigation.

“We are now trying to establish the identity of the victim,” he said.

Previous ArticleWillie: It was Anwar who called us to join him in press conference
Next Article Eco-activist: 200kg ghost nets still remain in dive site