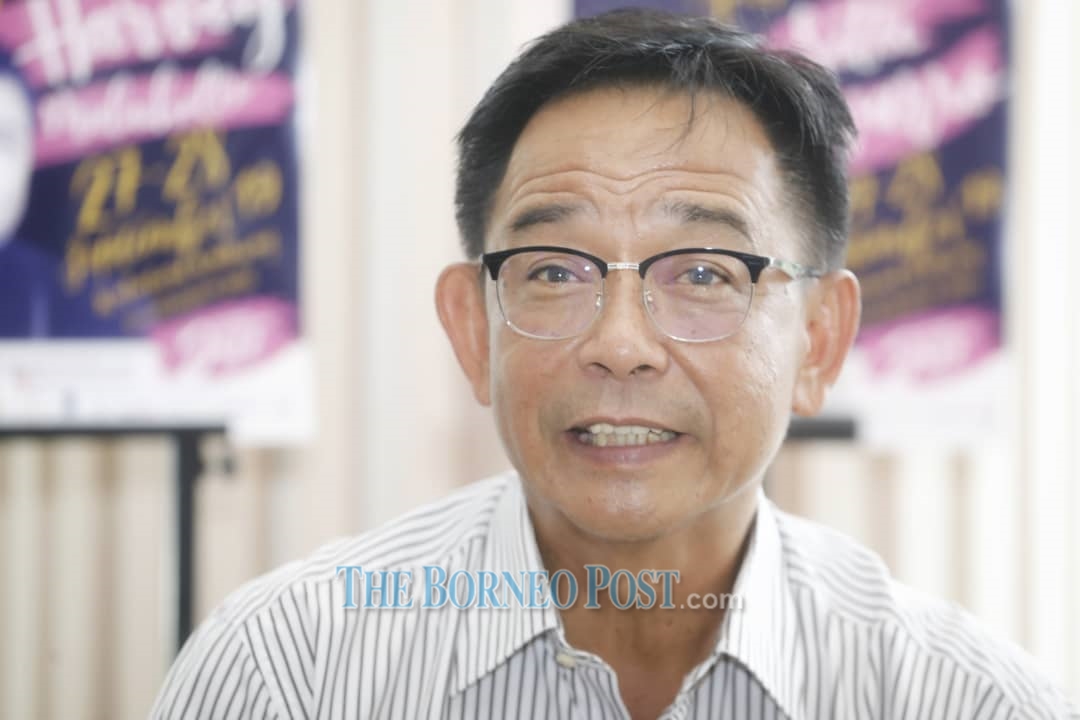 KUCHING: Minister of Tourism, Arts, Culture, Youth and Sports Datuk Abdul Karim Rahman Hamzah wants to see Sarawakians who have made a name for themselves in the global arena, particularly in the field of arts, bestowed with state awards.

According to him, artists, like politicians and other social figures, deserve to be recognised and hence state awards would be a good approach to offer recognition for their contributions.

Citing world renowned muralist Leonard Siaw as an example, Abdul Karim said the Sarawakian had made a name for himself and for Sarawak, and thus ought to be recommended as a recipient for state awards.

“He (Siaw) has done good for Sarawak as a famous mural artist. We wants artists like this to feel appreciated.

“They do it out of passion. Money is there but it is not always big. We want them to feel appreciated by the government,” he said today after launching the mural on the wall of Riverside Majestic Hotel, Astana Wing completed by Siaw to promote this year’s Kuching Waterfront Jazz Festival to be held from Sept 27 to 28.

Abdul Karim said he would definitely give his full support to recommendations on giving state awards to recognise the contribution of world famous Sarawakian artists.