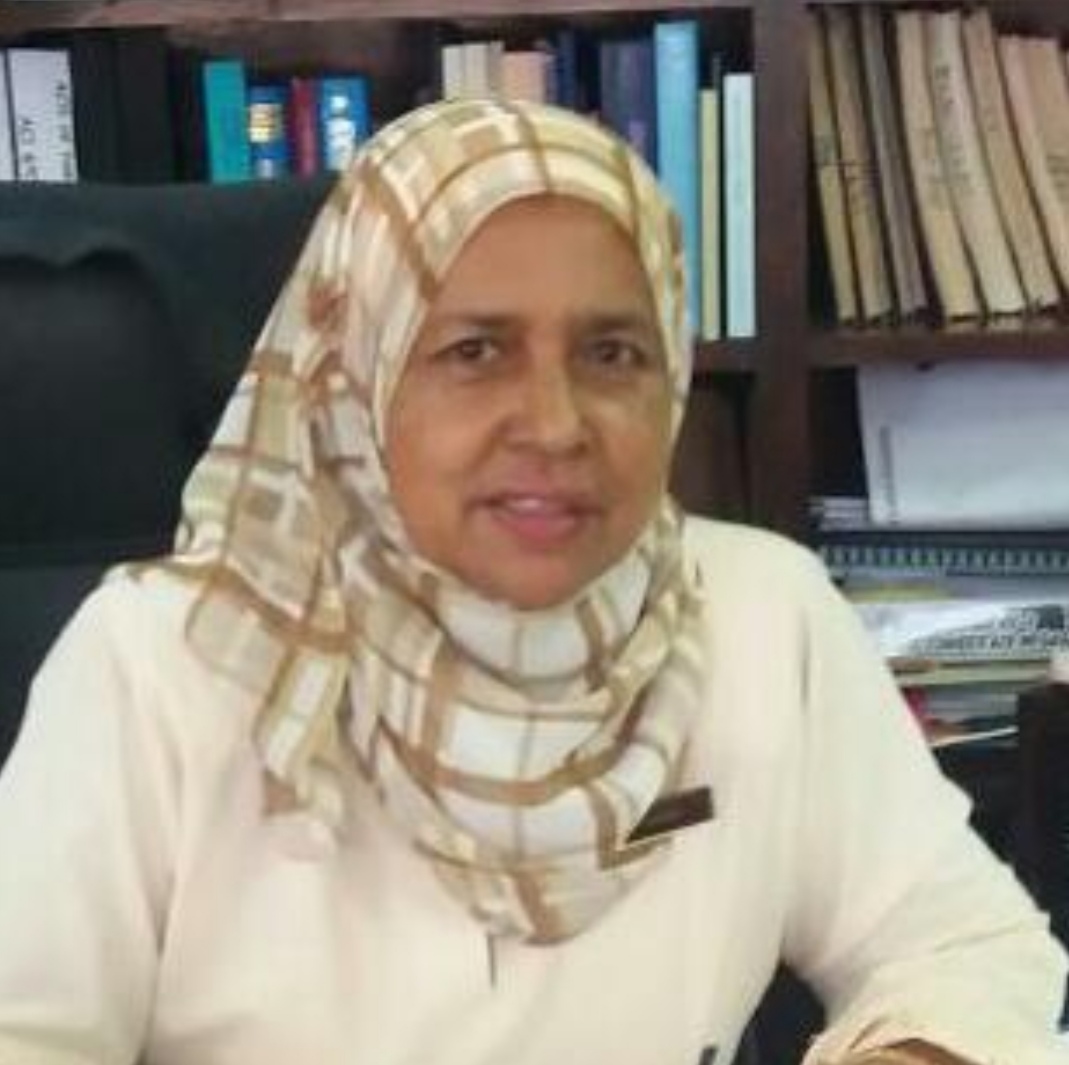 KOTA KINABALU: Sabah’s former attorney general, Datuk Mariati Robert is elated that the Bill to increase the number of seats in the State Assembly was finally tabled in parliament and passed.

She also said: “Really pleased with this. I had the honour of drafting the Bill way back in 2016 while serving as State AG. Imagine my consternation when the same was not tabled in parliament, one sitting after another.

“I retired in mid 2017 hoping my baby will not be stillborn. So glad it was finally tabled and passed today.”

When contacted by The Borneo Post, Mariati said the Bill to increase the State Legislative Assembly seats had been passed during the August 2016 assembly sitting.

“It was supported by the BN Aduns (state assemblymen) then and most members of the then opposition. I recall YB Christina (Liew) supporting it even then. The state constitution was also simultaneously amended to accommodate the changes and secured 2/3 majority,” she said.

“So we were next with an increase of 13 seats.”

She said according to the Federal Constitution, the matter had to be tabled in parliament before it could become law.

“This was not done by the BN government.”

She expressed her joy when it was finally tabled.

“Having drafted it, it was a personal joy to me to have it finally tabled yesterday (Wednesday).

She said she believed the increase would serve Sabah well.

“Our population is widespread and a wakil rakyat has to cover a wide area. So if we have a smaller constituency, representative is more focused.”

Meanwhile, Parti Bersatu Sabah secretary general Datuk Jahid Jahim is happy with the support of all members of the Dewan Rakyat.

“The border issue is important and needs to be revisted every eight years so that the people can receive better representation from their respective assemblymen,” he said.