Wednesday, January 22
You are at:Home»News»Court»Jho Low not a punctual man, a liar — Witness 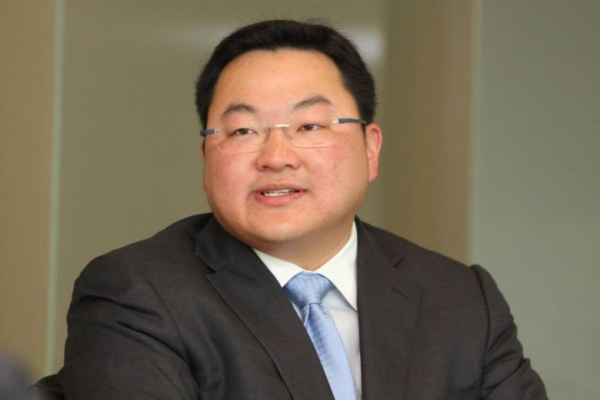 KUALA LUMPUR: A witness in the trial of Datuk Seri Najib Tun Razak yesterday described infamous fugitive businessman Low Taek Jho, also known as Jho Low, as a person who is never punctual and a liar.

“I can tell you what kind of a person he is, (he is a) person who was never punctual. If an appointment was at 1pm, he would come at 1.30pm.”

The 50th prosecution witness said this during cross-examination by lawyer Harvinderjit Singh on the 49th day of the trial of the former premier who faces seven charges pertaining to misappropriation of SRC International Sdn Bhd funds totalling RM42 million.

Harvinder had questioned him about a conversation via Blackberry messenger between the former Ambank relationship manager Joanna Yu and a person believed to be Jho Low.

Cheah said he did not talk to Jho Low and did not know the conversation between Yu and the man.

Replying to Harvinder’s question on whether the witness described Jho Low as a liar, he said, “A liar lah, I don’t like him, I detest him. Cannot get close to that kind of person,” he said.

Yesterday, the witness told the High Court that he met Jho Low at Najib’s house in Jalan Langgak Duta pertaining to the former prime minister’s request to open bank accounts in Ambank.