Wednesday, September 23
You are at:Home»News»Sabah»Over 40 Vietnamese detained for encroaching 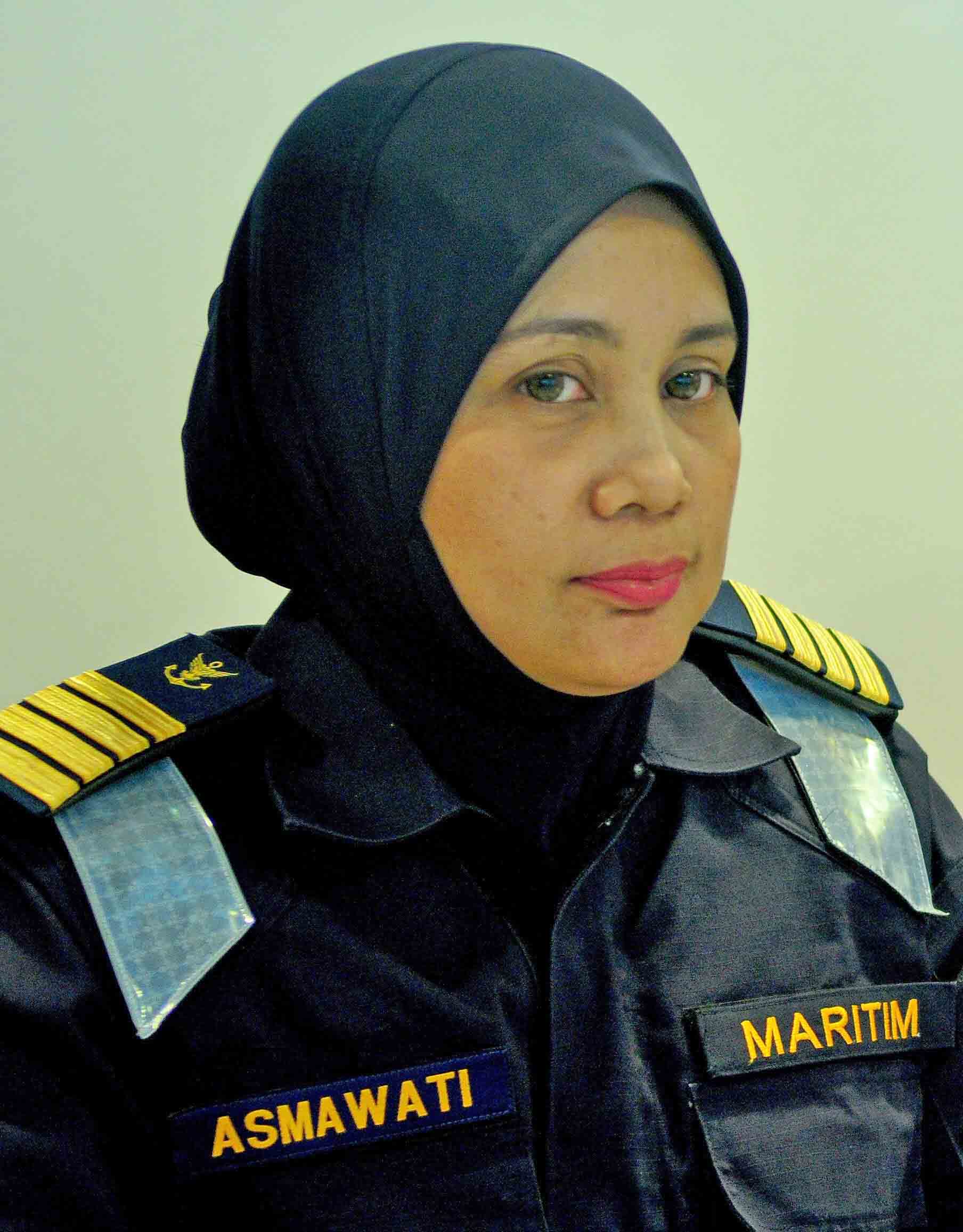 KOTA KINABALU: More than 40 Vietnamese fishermen are currently being held by the Malaysian Maritime Enforcement Agency (MMEA) for encroaching and scooping over 2,300 kilograms of sea cucumber from Sabah waters.

MMEA deputy director of operation Captain Asmawati Mohd Tujeri said the confiscated sea cucumbers were obtained from six Vietnamese fishing vessels that were detained by MMEA between January and July this year.

“Most of the arrests were made in Kudat waters, with the latest case on July 1.

“The 2,300 kg of sea cucumbers were recently auctioned for RM66,000,” she said at a press conference during the MMEA shooting tournament and media appreciation day at the Naval shooting range in Sepanggar yesterday.

Asmawati said some of the illegal fishermen arrested had been charged in court while the rest were awaiting trial.

She said the illegal foreign fishermen used modified trawler nets that would scrap sea cucumber from the seabed.

“This illegal act will destroy reefs and corals as well as marine ecosystem.

“We have brought this matter to the relevant departments, including the Fisheries Department, to find a mechanism to prevent such illegal activity from continuing,” she said.