Monday, February 17
You are at:Home»News»Sabah»Relocate squatters to designated areas for easy monitoring 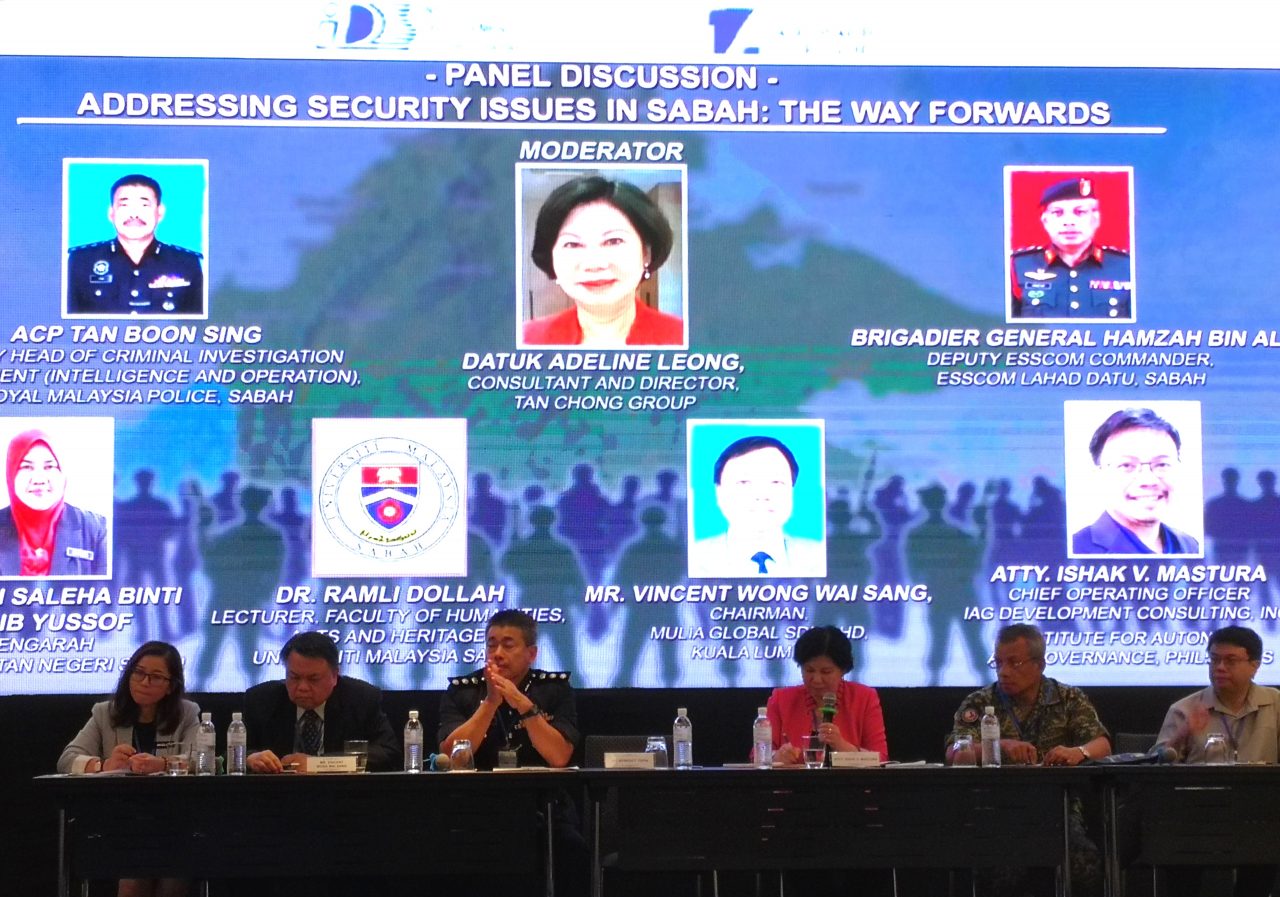 KOTA KINABALU: Authorities should relocate squatters to designated areas after demolishing their illegal settlements as this would make it easier to monitor them and to carry out the documentation process.

It is no use to simply demolish the illegal settlements, as the record shows that these immigrants would simply settle down elsewhere, said BIMP-EAGA Malaysia Business Council head of power and energy infrastructure, Steven S. T. Kwek.

“What happens to these immigrants after the illegal areas are demolished? They disperse from that area and build houses elsewhere. I agree with the move to demolish illegal settlements as they pose a health hazard to the community. However, I wonder if it is possible to regulate immigrants if more settlements are demolished in the future,” he asked.

Steven raised these matters during the question and answer segment of a panel discussion titled ‘Addressing Security Issues in Sabah: The Way Forward’.

He went on to say that demolishing illegal squatter homes could be taken as an opportunity to properly document immigrants; not to legalise, but to regulate.

Steven elaborated that regulating immigrants would provide statistics and data that could be a point of reference for any action to be taken on the immigrants, including providing education to stateless children.

During the same session, former Sabah State secretary and human rights advocate, Tan Sri Simon Sipaun, said it would be better to expose stateless children to education and skills so that they would be able to lead a better life.

Whether we like it or not, they are here with us, said Simon, and it would be better to educate the children instead of turning them away.

“Children should not be raised on the streets because they could grow up to be criminals. This would then pose social problems waiting to happen, and it would be to our disadvantage. I would like to suggest to the government that these children be given exposure to some skills, some form of education, so that they will grow up to be better citizens,” said Simon.