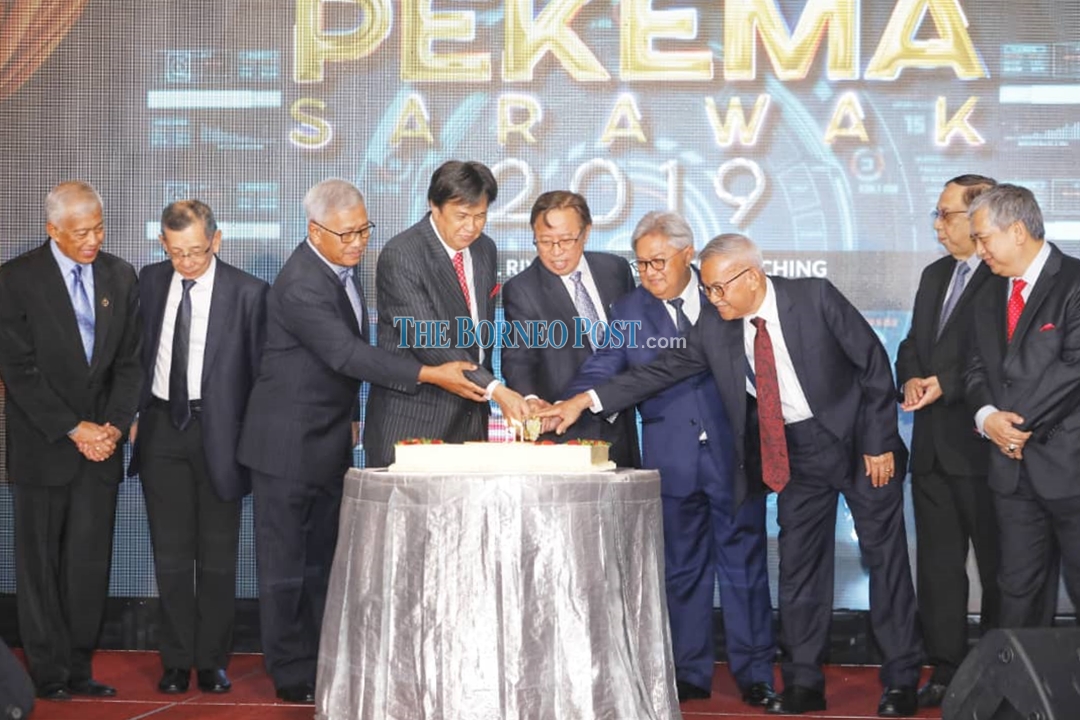 He believes there will be a shift in technology to a greener option, such as hydrogen fueled cars.

“Compare to fossil fuel, which is inflammable, hydrogen fuel is much safer.

“There will be a shift from fossil fuel to green technology,” he said at the Pekema Sarawak dinner Friday night.

Abang Johari noted that for Pekema to take on the challenge there must be a certain incentive for the industry.

“The tax must be reduced in order to import such cars,” he said, agreeing with Pekema Sarawak chairman Tan Sri Dato Sri Abang Khalid Marzuki, who earlier said that Pekema Sarawak would like to bring in green or electric vehicles but there was no incentive for them to do so as it was expensive to import such vehicles.

Abang Johari added that there was potential in a component manufacturing industry for green cars.

He pointed out that Sarawak has the resources to make and manufacture certain components.

“Maybe we can attract companies to assemble these cars for Asian markets. This can help us manufacture components for the cars. This is something that we can explore,” he said.

He observed that the Road Transport Department (JPJ) currently does not have a list of hydrogen-powered cars.

“That means our laws are quite outdated.

“We are now negotiating with them to include hydrogen cars because we have two (cars) and three hydrogen buses in Sarawak,” he said.

Previous ArticleIt’s official: July 30 gazetted as public holiday in Sarawak
Next Article ‘World in my window’: Apollo went to Moon so we could see Earth