Thursday, September 23
You are at:Home»News»Nation»Azmin not attending retreat programme is not my business – PM 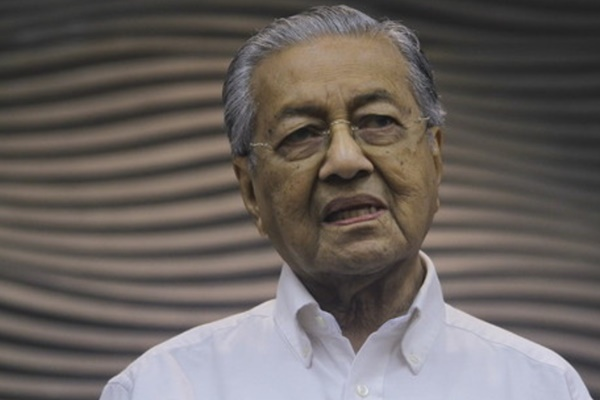 He also pointed out that whether Mohamed Azmin attended the event or otherwise was ‘his own business’.

“His business, not my business,” he told reporters when asked to comment on the absence of Mohamed Azmin at the Retreat Programme of the Keadilan Central Leadership Council at Hotel Lexis Hibiscus Port Dickson, last night.

However, Mohamed Azmin was expected to deliver a speech on the second day of the retreat session, yesterday followed by speeches by seven other vice-presidents of PKR.

Meanwhile, when asked on the statement by Inspector-General of Police Datuk Seri Abdul Hamid Bador that there was an evil alliance masterminded by a leader of a political party in the case of the distribution of the sex video relating to a minister, he declined comment.

The media recently reported that a sex video clip involving two men, was viralled in a social media website and on June 12, former head of the Santubong Keadilan Youth Movement, Haziq Abdullah Abdul Aziz confessed that he was one of the men in the video. — Bernama