Sunday, July 12
You are at:Home»News»Crime»Identity of body in luggage believed to be tailor operating at Tun Jugah Mall 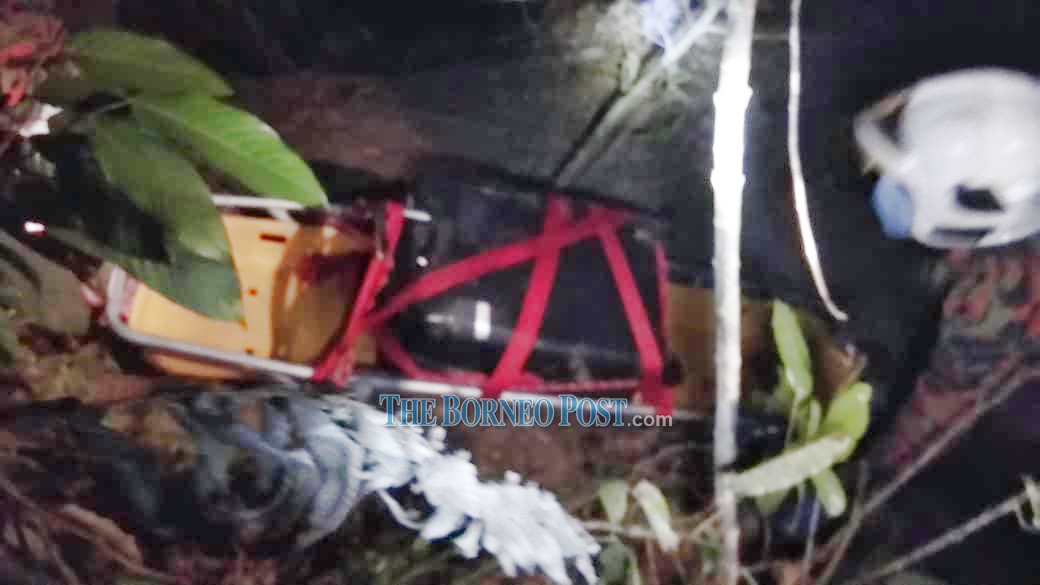 The body found in a piece of luggage at Kampung Pangkalan Baik, Bau is believed to belong to a tailor.

KUCHING: The body discovered in a locked piece of luggage on Friday night is believed to be that of an owner of a tailor shop located at Tun Jugah Mall here.

Based on the injuries found on the victim’s body, it was believed that the victim was beaten up prior to his death.

According to See Hua Daily News, it was understood that the victim went missing a few days ago and his family had since been searching for him through various social media platforms since, but to no avail.

The Chinese news portal went on to say that the victim’s wife had identified the deceased’s body at the Sarawak General Hospital morgue last night by its clothing. 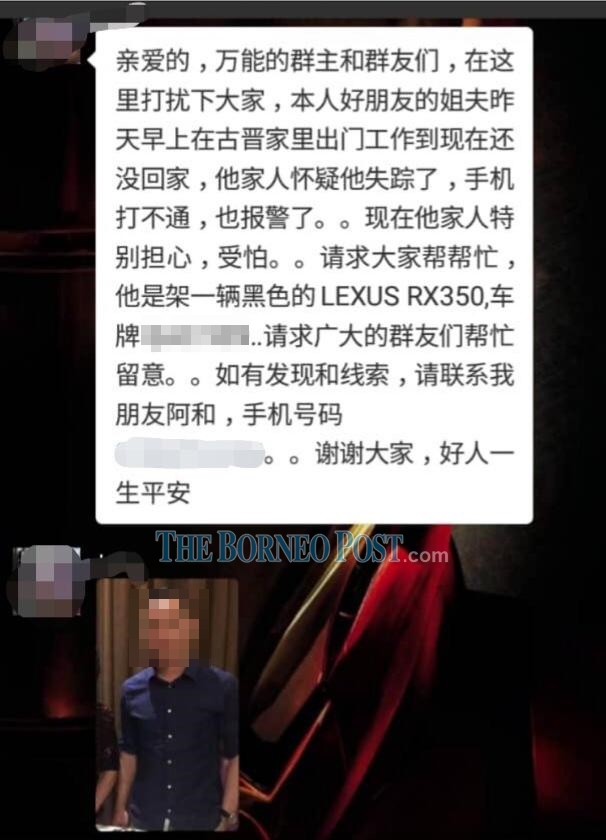 The screenshot was accompanied by a photo of the missing man, and details about his car. In Chinese, it appears to be a call for various social media chat group admins to look out for a missing person who left home and could not be contacted, and that a missing persons report has been made.

One of the messages posted on social media platform sighted by The Borneo Post stated that the victim’s family feared for the safety of the victim ever since he went missing, with his phone unable to be reached.

On Friday night, a dead body was discovered inside a piece of locked luggage underneath a bridge at Kampung Pangkalan Baik, Bau.

The body, learned to be that of an adult male in his 40s or 50s, was found with a blindfold around his eyes, with his head, hands and feet bound with a yellow adhesive tape.

Criminal Investigations Department Sarawak chief SAC Denis Leong said the police were still trying to positively identify the victim, and the case has been classified as murder.