Sunday, November 1
You are at:Home»News»CM encourages Koperasi Perwaris to work with landowners in cultivating sago, pineapple 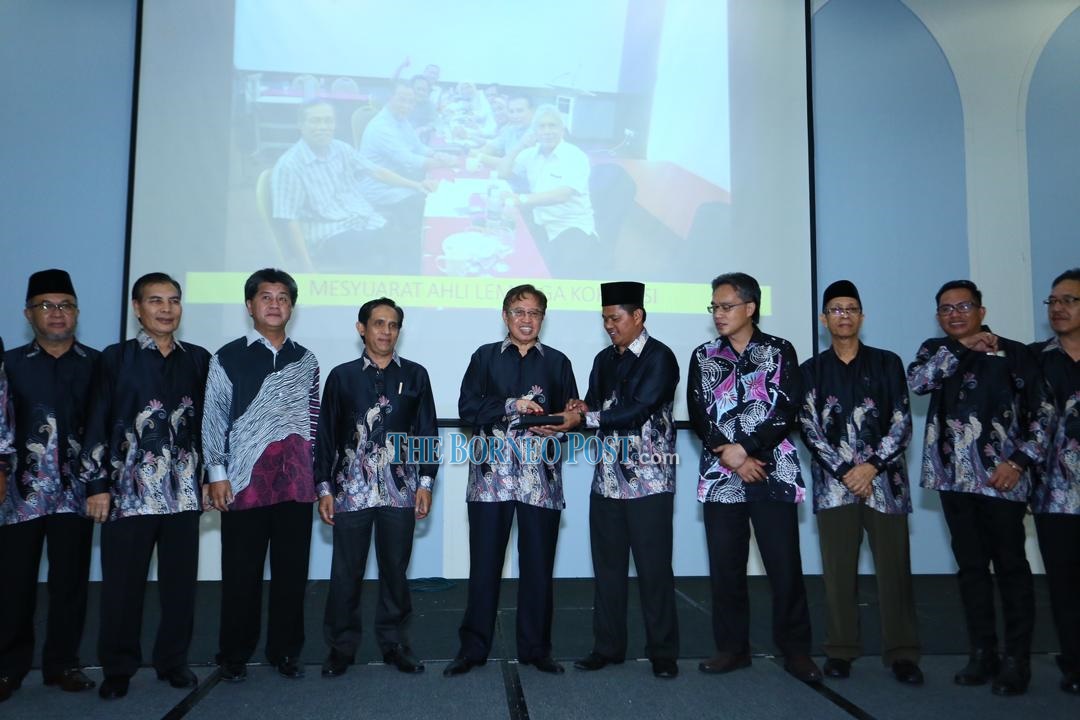 He said that they could net handsome returns by doing so, especially since the cooperative is managed wisely and transparently, and would have the means in developing large areas of land.

“I see that there are two crops that can give returns to landowners, and that is sago and pineapple.

“Thus, to help Koperasi Perwaris to kickstart this effort, I am giving a seed capital of RM200,000. I believe that this will bring handsome returns to landowners in Saribas,” said Abang Johari, who is also Perwaris advisor.

He made this call in his speech at the Perwaris charity dinner on last night held at Dewan Hikmah here.

In addition, the airport that would be built near Spaoh would further boost the agriculture sector in Saribas, Abang Johari said.

“With this airport, agricultural products can be exported from Saribas, so aside from sago and pineapple, we can export other food basket products as well.

“The state government has already approved the airport’s construction, and it is expected to be built next year,” he stated.

Other infrastructure developments in the works for the Saribas area included a new bridge and the Second Coastal Road from Sri Aman, Abang Johari said.

At the charity dinner, Abang Johari also officially launched Koperasi Perwaris, which had been formed on October 31 in 2017.