Monday, August 10
You are at:Home»Business»BizHive»How Myanmar aims to stimulate investment in tourism 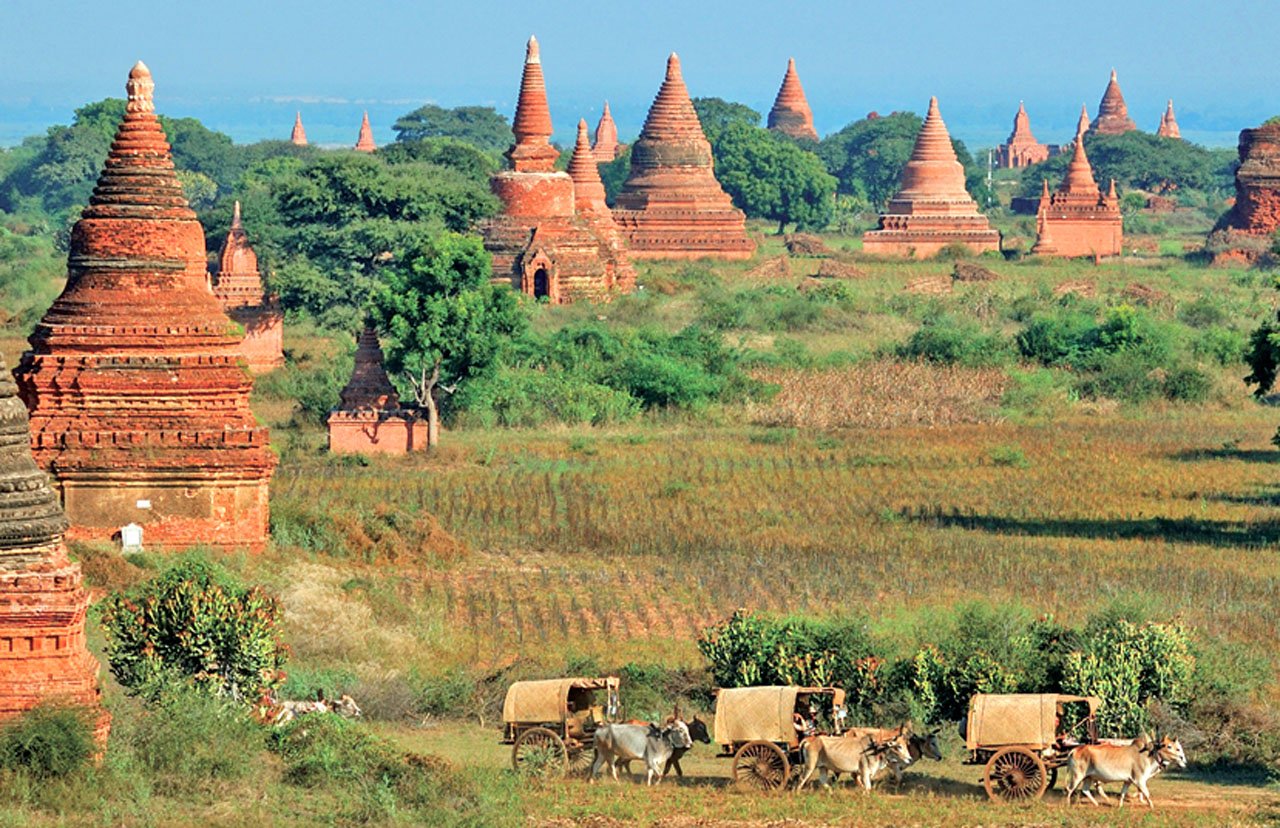 Myanmar is looking to capitalise on a recent tourism rebound and stimulate more investment in the sector, following efforts to improve access to credit for smaller operators.

On May 6, the first branch of the Myanma Tourism Bank (MTB) opened in Yangon. This is the country’s first bank dedicated to supporting the tourism and hospitality sector.

Backed by the Myanmar Tourism Federation, the bank has an initial capitalisation of 22 billion kyat (US$14.5 million), with funding provided by the lender’s 26 shareholders, all of which are from the local tourism industry.

The MTB is focused on providing low-cost, long-term loans to the sector, and in particular to the small- to medium-scale segment, and will offer most of the services provided by commercial banks.

The Yangon branch is the first of at least five, with sites planned to open later this year in Naypyidaw, Mandalay, Muse and Myawaddy.

The dedicated sector bank was one of five specialised lenders to be given licences last year to provide services to specific industries, with others focusing on the agriculture and minerals sectors.

These developments form part of a broader policy drive to ease access to credit for smaller companies throughout the economy. To take a further example, in February the Central Bank of Myanmar altered its collateral restrictions in a move designed to stimulate investment by smaller operators.

The launch of the MTB and the easing of collateral requirements come at a time when Myanmar’s tourism and hospitality sector is being outpaced by other industries in terms of attracting foreign investment.

Between the beginning of financial year 2018/2019 and early May, the hotel and tourism sector attracted US$60 million of a total of US$2.5 billion in foreign direct investment (FDI), according to the Directorate of Investment and Company Administration.

The leading recipient was the transport and communications sector, which picked up US$1.6 billion over the period, followed by industry, services and power.

Though there were further investment commitments announced later in May – including a US$63 million venture between Myanmar’s KMA Hotel Group and Thailand’s Centara Hotels and Resorts to develop a hotel chain – the slow pace of FDI flows to the tourism sector may reflect market concerns over Myanmar’s visitor appeal amid ongoing internal unrest.

Recently released data from the Oxford Business Group Business Barometer: Myanmar CEO Survey suggests this trend is not limited to tourism: some 70 per cent of executives surveyed said FDI flows to their respective sectors were being impacted by the international community’s perceptions of Myanmar’s internal affairs.

While investment has been sluggish in recent years, new data suggests the sector is experiencing a rebound in arrivals amid shifting demographics.

Arrivals in the first five months of the year totalled 2.4 million, up 29.3 per cent year-on-year (y-o-y), according to the Ministry of Hotels and Tourism.

There have also been some interesting market trends, with the number of visitors entering via land border posts rising by 149.6 per cent y-o-y over the period, reflecting an increase in flows from neighbouring markets.

These increases have helped offset a fall in traffic from more traditional source markets, with double-digit declines from a number of European countries, as well as a drop in arrivals from the US, Canada and the rest of the Americas.

This economic update was produced by Oxford Business Group.

Previous ArticleAsk, and we will answer
Next Article Technical rebound expected