Wednesday, June 23
You are at:Home»News»Sabah»Man held for allegedly showing genitals to three girls 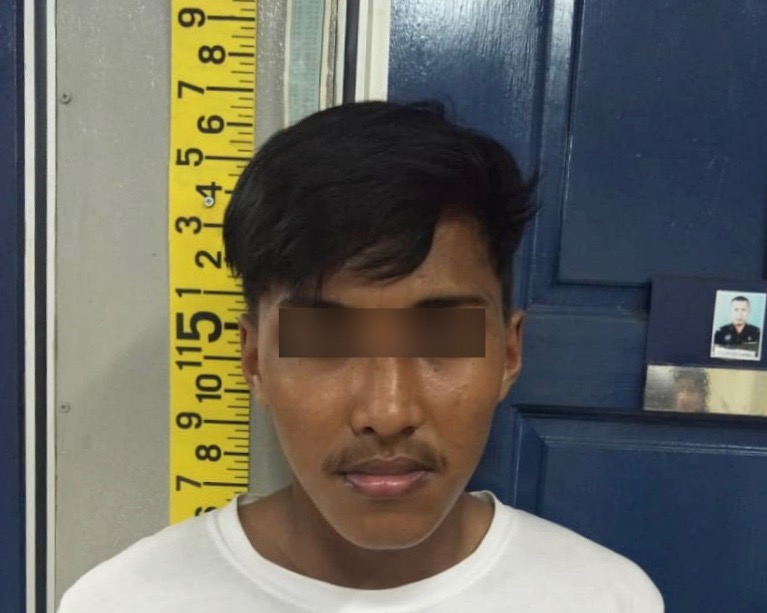 LAHAD DATU: Police have detained a man who allegedly showed his genitals to three teenage schoolgirls at separate places in Kampung Muhibbah.

District police chief ACP Nasri Mansor said  in a statement yesterday that the 21-year-old suspect who was riding a red Yamaha Lagenda motorbike was detained on Friday at Bandar Seri Perdana  following police reports lodged by the victims.

Nasri said the first victim, a 16-year-old girl lodged a police report claiming that on July 16 while walking towards her friend’s house from school, a man riding a motorcycle approached her.

The man later asked for a direction to Kampung Tabanak. While asking, the suspect showed his penis and held it. The victim immediately walked away.

The suspect later followed the victim and asked her if she knew a person by the name of Ricuan while showing his penis.

The suspect also told her that he could not stand it anymore.

The victim immediately ran towards her friend’s house and told her friend as well as her mother about the incident. A police report was lodged on Friday.

“Two other victims lodged police reports following a similar incident with similar descriptions of the suspect and his motorcycle on July 16 and July 18.

“Both incidents also occurred in Kampung Muhibbah  and the suspect was also using the same tactics, that is, to approach the victims who were walking home from school to ask for direction while showing his penis,” he said.

Nasri said following the information and police investigation they detained the alleged flasher whom they believed could be the same man.

He said the suspect who did not possess any identification documents had tested negative for drug abuse.

“The suspect is remanded for seven days for further investigation under Section 15(a) of Child Sexual Act 2017,” he added.