Monday, July 13
You are at:Home»News»Drivers reminded to be mindful of warning signs on the road 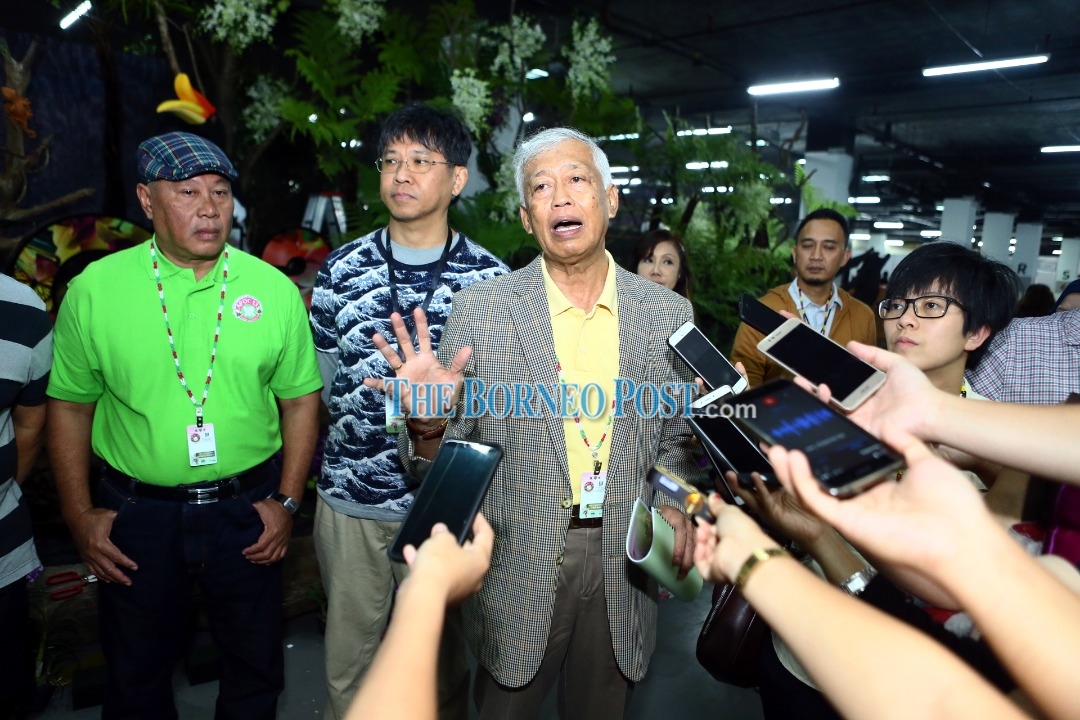 KUCHING: Kuching City North Mayor Datuk Abang Abdul Wahap Abang Julai has reminded drivers to be mindful of the warning signs when driving on the road.

In response to the incident that occurred at Temenggong Abang Kipali Abang Akip underpass yesterday, Abdul Wahap told reporters that there was a clearance level sign clearly posted at the underpass.

The clearance level clearly stated that it was limited to about 2.2 metres.

“We have contacted the relevant authorities to do repair works there. If there are damages made, we can ask the person who did so to pay for it,” he told reporters after a walkabout at Borneo Convention Centre Kuching (BCCK) where preparation works for the 13th Asia Pacific Orchid Conference (APOC) is currently underway.

He remarked that the bypass was still under the Public Works Department (JKR) and had not been handed over to DBKU.

He said that initial inspection had been conducted and that there was no physical damages seen at the underpass.

“However, we are still waiting from the JKR side to determine the integrity of the structure,” he said.

The incident that occured yesterday involved a chartered bus that was heading to Satok from Petra Jaya got caught at the underpass. As a result, the roof of the bus was badly damaged.

It is learnt that the bus was ferrying students from SMK Hulu Balingian, Bintulu to Santubong.