Thursday, January 27
You are at:Home»News»Sabah»DBKK, X’ian association to sign MoU 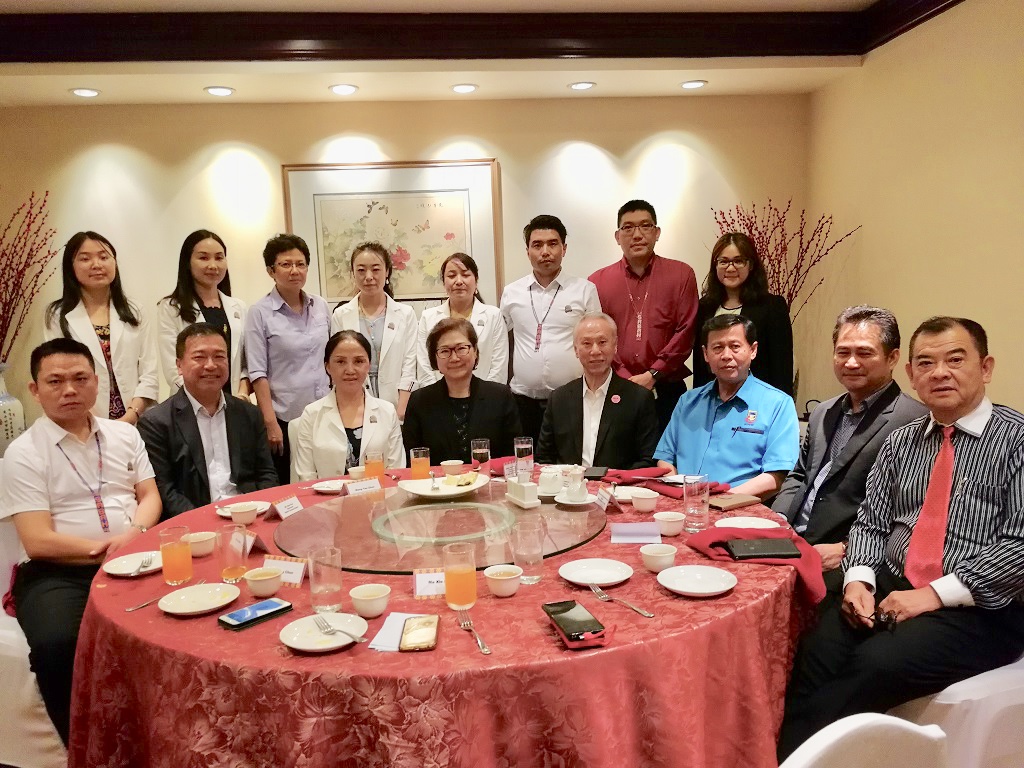 KOTA KINABALU: Kota Kinabalu City Hall (DBKK) and the Xi’an New Silk Road Association for the Promotion of International Communication (NSRAPIC) are working towards the signing of a Memorandum of Understanding (MoU) of Friendship and Cooperation between Kota Kinabalu and Xi’an.

Xi’an is a large city and the capital of Shaanxi in central-northwest China.

A discussion on the areas of co-operation was held over lunch on Monday, involving Minister of Tourism, Culture and Environment, Datuk Christina Liew, Mayor Datuk Hj Nordin Siman, Permanent Secretary to the Ministry, William Baya, Chairman of STB, Ken Pan Ying On, President of the Sabah-China Chamber of Commerce (SCCC), Datuk Frankie Liew, and an eight-member delegation from NSRAPIC led by its President Wang Yunzhen.

Liew, who is also Deputy Chief Minister, hosted the welcome lunch at a leading hotel here.

Liew will lead a delegation to Xi’an City in September this year to witness the historic signing of the MoU between Nordin and the Mayor of Xi’an Municipal People’s Government.